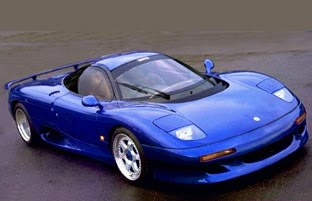 When you think of Jaguar super / hypercars one springs to mind the XJ220, am I right? A little know hypercar that Jaguar produced before the XJ220 was the XJR-15. A true race car for the road built in collaboration between Jaguar and TWR: JaguarSport, partially to distance it from the forthcoming XJ220 (first produced in 1992). When I say a real road racer how does a car based on the 1988 Le Man’s winner, XJR-9, using most of its running gear, V12 and chassis as its starting point sound!!!!.
This thing puts the XJ220 to shame with only its turbo’d V6, and could get up to 191mph and 0-60 in 3.9s. It was also much rarer, with only 50 produced outside the short run race series based around some of the European F1 circuit in 1991. Also for me its much better looking than the XJ220 looking much sleeker and balanced. 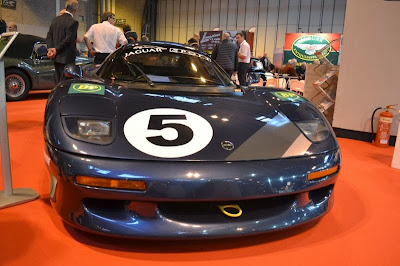 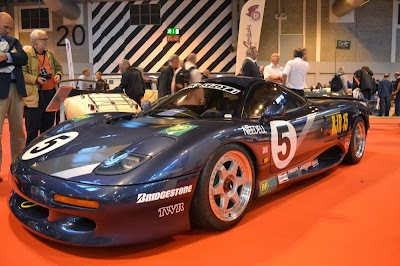 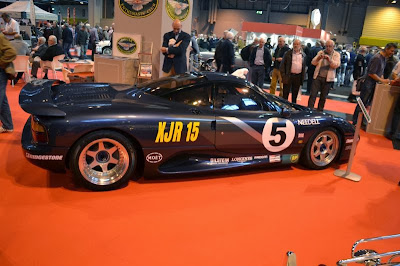 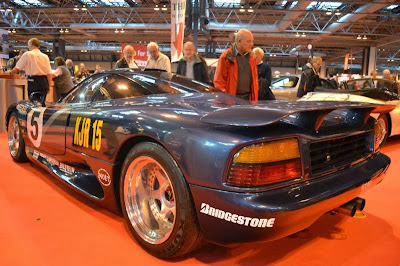 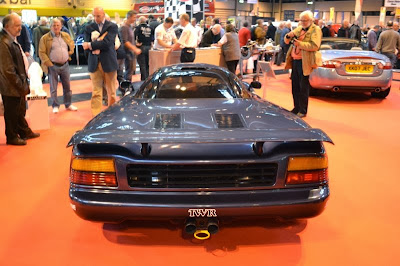 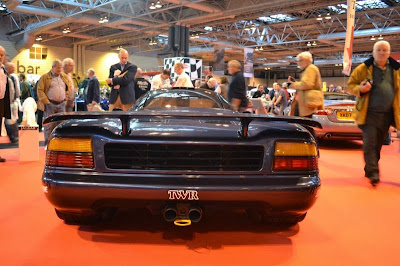 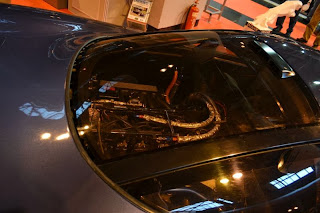 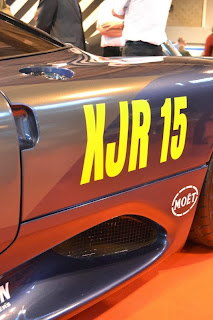 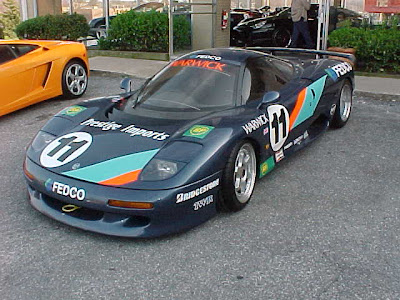 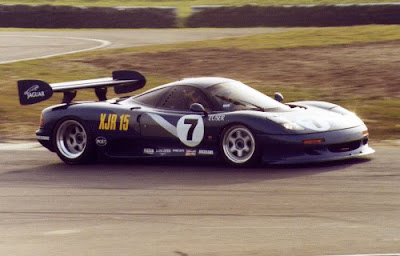 Jaguar XJR-9, the starting point to the above 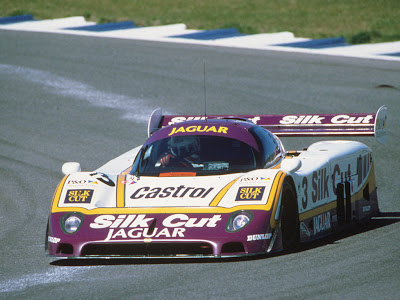 For information on the XJR-15-

For information on the XJR-9-

http://en.wikipedia.org/wiki/Jaguar_XJR-9
Posted by the petrol stop at 8:46 PM