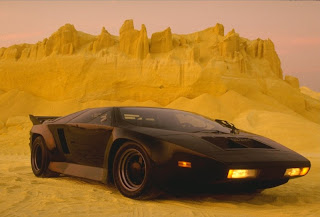 Okay tough decision on what my first post should be, soooooooo decided on this one of those iconic cars that I remember growing up. A car that both represents the 80’s in which it was designed and drive of its creator Jerry Wiegert. Based on the 1980 W2 concept/one off’s the W8 finally hit production in 1989 and after only 3 short years and 22 built production and the company closed. Running a twin turbo V8 producing 625 BHP. At the time this was unheard of in even when compared to the equivalent Italian offerings, and all through a 3 speed automatic transmission. The thing that did it for me though when I saw a picture on the wall at school ,was how it looked. I mean look at it, a mixture of 80’s styling and 90’s technology and power an awesome combination- 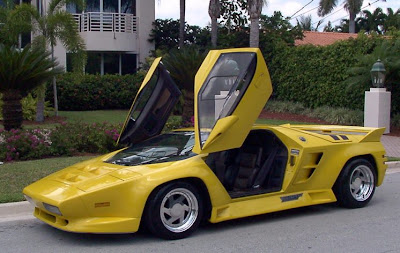 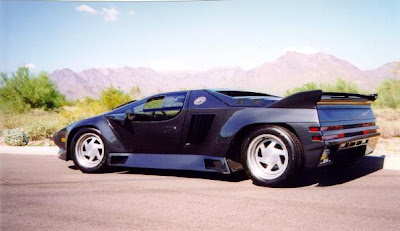 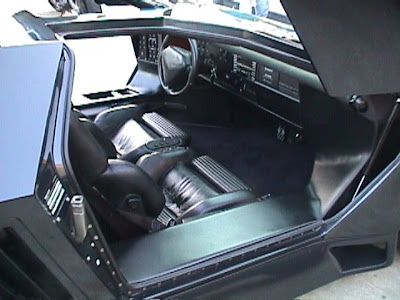 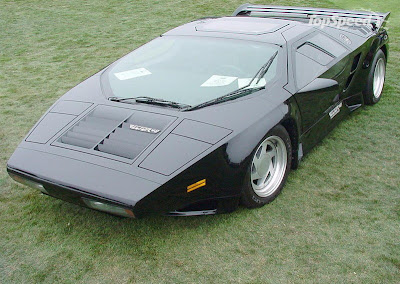 More information on both Vector Cars and vehicles they created-

Email ThisBlogThis!Share to TwitterShare to FacebookShare to Pinterest
Labels: Vector