I know what your thinking “it’s a Porsche” am I right?

This is the Volkswagen SP2 produced in Brazil for a Brazilian market. In the 1970’s the Brazilian market was closed to imports therefore the only sports cars available were from small independent makers.

VW Brazil had a degree of independence from Wolfsburg and seeing a market, development of their own car was started. This resulting in the SP2 which although looked fairly modern still had a rear mounted air cooled 1700cc engine producing a low 75bhp. In all over 10,000 were produced between 1972-76. Some were even exported to the US and Europe.

As you can guess this a rare thing to find in this part of the world. For me its one of the most unusual cars I’ve seen, like an old school Porsche but on a 1970’s Beetle running gear, one definitely for the VW owner who’s done the Beetle and Ghia thing but wants something a little different. 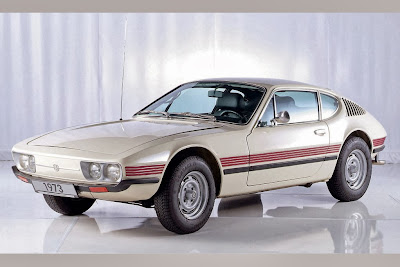 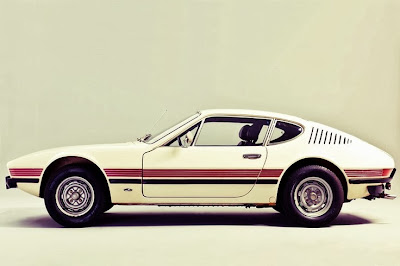 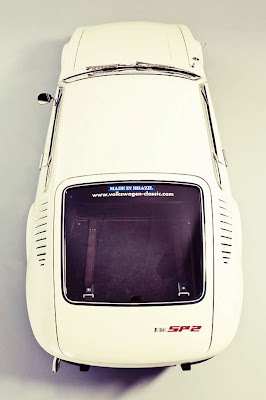 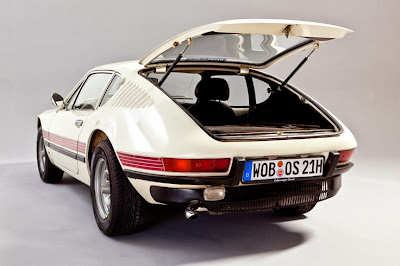 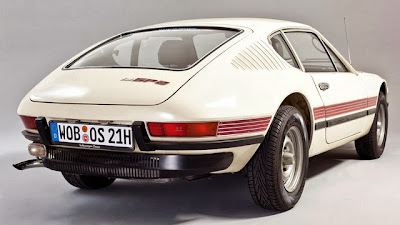 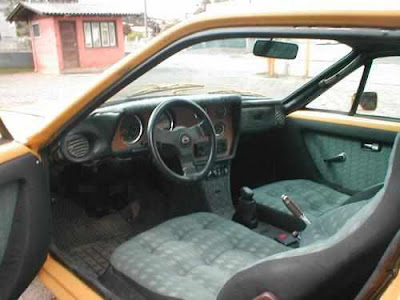 http://en.wikipedia.org/wiki/Volkswagen_SP2
Posted by the petrol stop at 1:18 PM