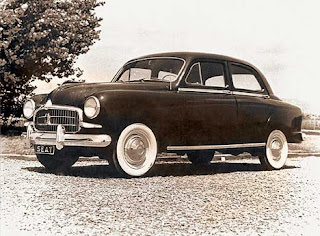 There are some cars that when you think about them you can’t see further back than say a 20 years. SEAT must be one of these, most people if they can remember, think the MK1 Ibiza was were it all started in 1984. SEAT only really went mainstream in peoples minds when it was enveloped into the Volkswagen machine and it became the middle tier between VW and Skoda. Using all the know how and chassis from VW but putting a much more daring body on them. But SEAT have been round since 1950, giving the marquee more history and credit than most people realise. The 1400 was the first car built at the new plant near Barcelona. It was based (as were most of the early cars) on a FIAT. In reality the 1400 was a Spanish assembled FIAT 1400, with most of the components shipped to the FIAT factory in kit form and a SEAT put on it. This could have been due to Spain at this time being a Communist state and therefore having restrictions on imports/exports at the time. This must make it one of the rarest European produced cars around. I mean have you ever seen one!!!! 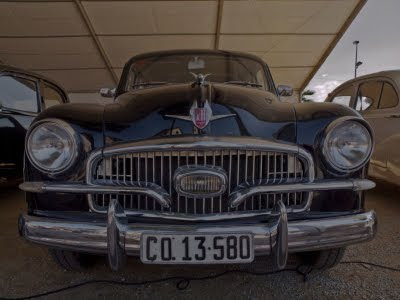 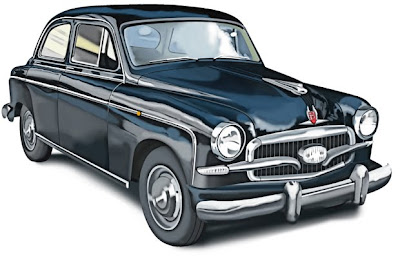 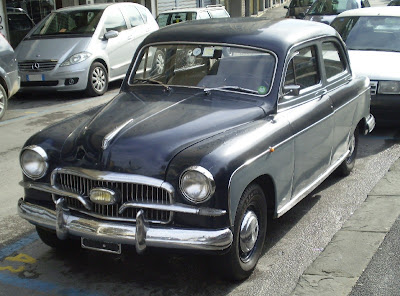 For some more information-

And a history of SEAT-

Email ThisBlogThis!Share to TwitterShare to FacebookShare to Pinterest
Labels: seat