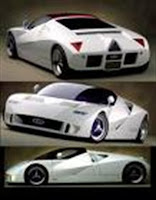 Back in 1995 Ford built a concept that harked back to its dabble in super car building. Granted the GT40 was built as a racer and turned in to a road car. This time round with the super/hyper car production being a booming business, think XJ220, Ferrari F40 and McClaren F1, Ford built this concept. Packing a 6ltr V12 engine producing an estimated 720bhp thanks to its 4 turbochargers. The estimated top speed was between 230-250mph. Looking back at the concept now, its clear the styling had a direct affect on Ford’s Kinetic design philosophy that resulted in the new Ford Focus around the same time. A limited run of 100 cars were to be built but unfortunately this never resulted, maybe due to this being a step to far for a mainstay car producer, or just the fact it was just to risky or ambitious in its styling. Its nice to many of the styling cues can still be seen in modern Supercars, active down force from the rear wing, LED lighting, triangle exhausts etc 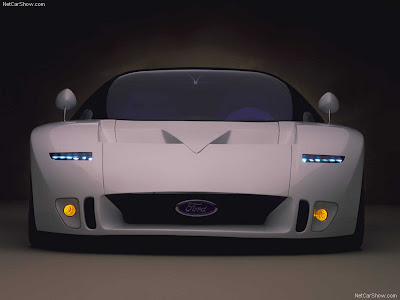 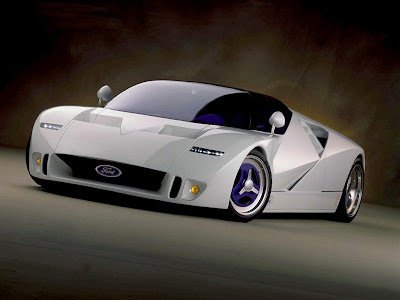 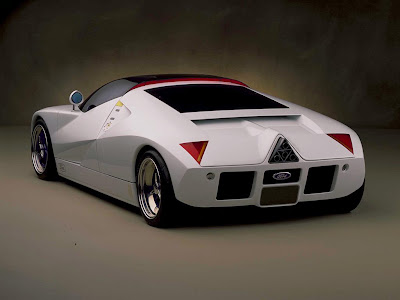 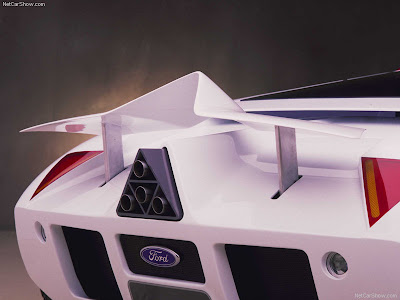 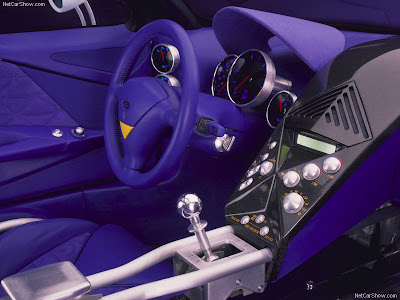 Email ThisBlogThis!Share to TwitterShare to FacebookShare to Pinterest
Labels: Ford