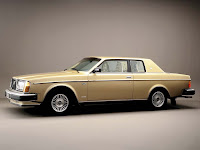 Volvo has broken its self made mould on a number of occasions with little credit, the 262C is another example of Volvo producing something that for some reason didn’t sit well with its image and therefore the press. Penned by Bertone and produced in Italy from parts supplied by Sweden the 262C took the basic 264 and turned it in to a 2 door low slung coupe. The press called it ugly, but the public, especially in the states continued to buy it. In total over 6600 were produced with 600 as right hand drive from 1977 to 1980. Originally meant to be the 50th anniversary car for Volvo, this accolade went to other models in the line up. For me its another example of Volvo being ahead of the game, in this case 20 years ahead!!! Just think of the current frenzy running though the car industry to produce low slung cars with high waist band for that sleeker more sporty look. Granted the 262C fell between a traditional coupe and a grand tourer that was out of Volvo’s league at the time. 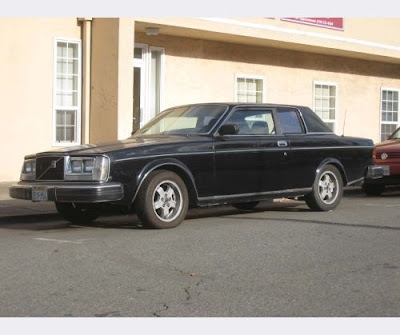 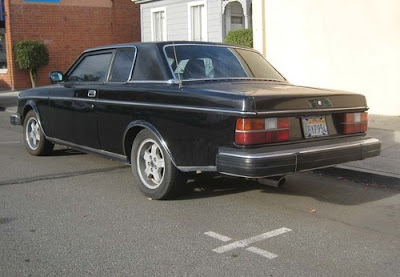 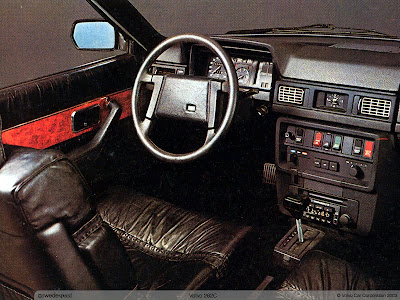 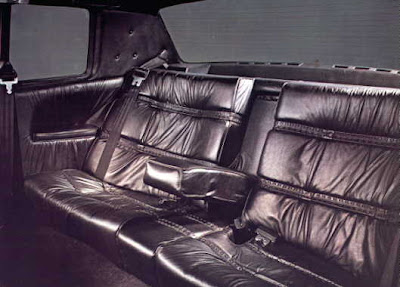 http://www.volvoclub.org.uk/history/262c.shtml
Posted by the petrol stop at 1:23 PM