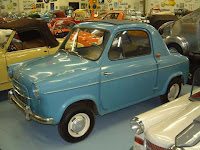 We all know Vespa produce the most iconic scooters over their 50+ year history, but during the 1950’s they also produced a small car, the 400. Debuted as a concept in 1952, it came into production in 1954 with room for two adults and two small children, to try and compete with the Fiat 500. It was powered by a 2 stroke 400cc engine producing 14bhp. Between 1956 and when it bowed out in 1961 some 28000 were produced. It stands as the only 4 wheeled car Vespa produced, and therefore for its rarity and quaintness deserves a mention on here. 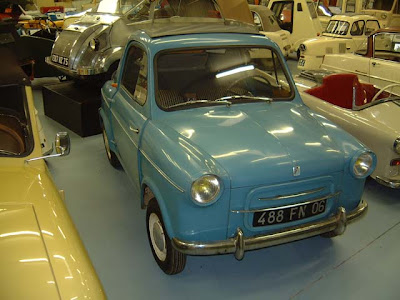 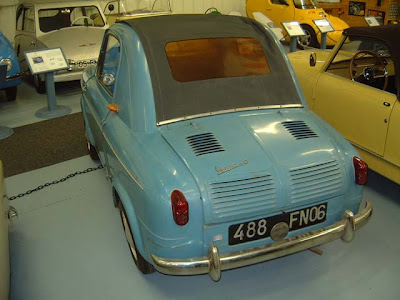 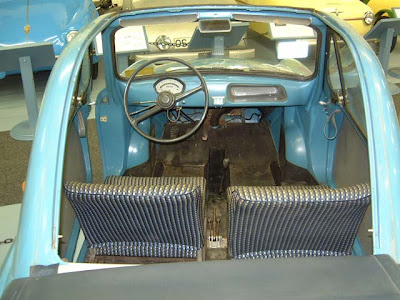 Email ThisBlogThis!Share to TwitterShare to FacebookShare to Pinterest
Labels: Vespa