In my naivety I thought that once the 911 was the car of choice for the Porsche machine its humble VW beginings were a distant memory, but recently my eyes have been opened to the 912. Produced along side the 911 between 1965 and 1969 it even outsold the legendary 911 in late 60's. Why you might ask, well the large flat 6 hung out of the back had given the 911 and bad reputation in the handling stakes. The 912 though had a much lighter flat 4, giving it a engine sound that harks back to its Beetle predecesor. Although the engine simirlarities end there, engine came out of the 356. With less pendulum action around the twisty stuff it was the drivers car of choice at the time, well atleast the car your almost guarenteed wont meet a tree down a country lane backwards anyway. To top it all off it was cheaper, sold as the entry level Porsche as the time.

But as history is written by the victors and VW spent the last 50 years sorting out the tail action of the 911 the low power 912 was lost with the improvements and an increasing pedigree of both the Porsche brand and the 911 flagship.

Today the 912 with modern tinkering to its engine now can produce the same power as its 911 stablemate of the same period but still with that better handling, all this and its much cheaper than the 911. And to be honest apart from the badge on the back could you tell the difference???? 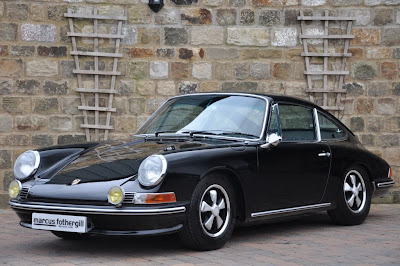 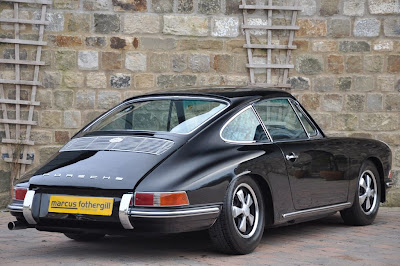 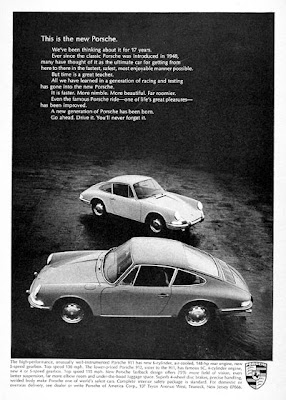 Email ThisBlogThis!Share to TwitterShare to FacebookShare to Pinterest
Labels: Porsche