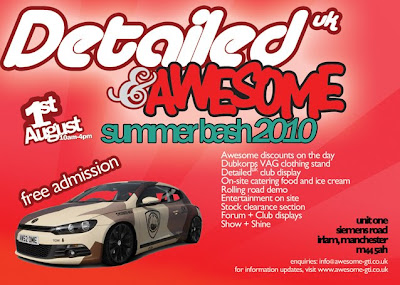 I thought it would just be a few show cars sat outside the garage and a burger van, how wrong was I, well there was a burger van. As I drove in past the line of MK3 Scirocco's then the TT's it was obvious this was alot bigger that I thought!!!! I scraped over the speed hump in to the overtaken car park opersite Awesome and considering it was only 10:30 in the morning had to park away down it past a miriad of stadard and modified VAG's. Intermixed with a Noble, a few 80's Quattro's and BMW's.

The open house feel to Awesome's garage was also a nice touch ie just wander in and have a look. The show and shine also had a great variety of cars from an early 80's Derby right through to a Eos on Bentley wheels. All in all a great event just a shame I had to leave after only an hour as more cars were streaming in. 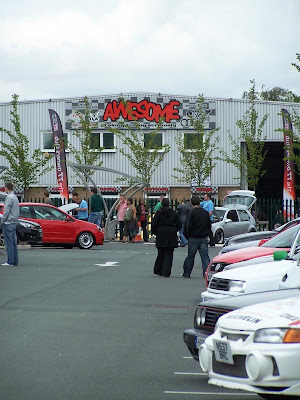 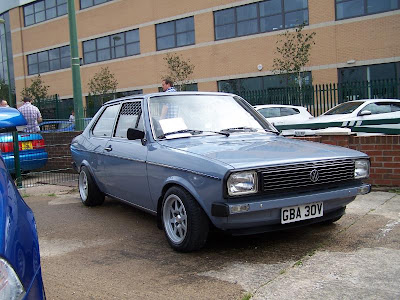 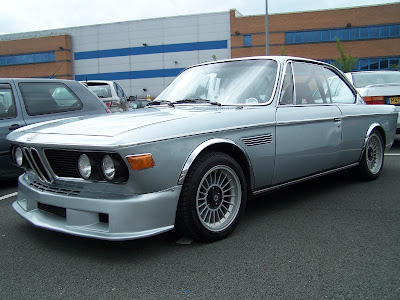 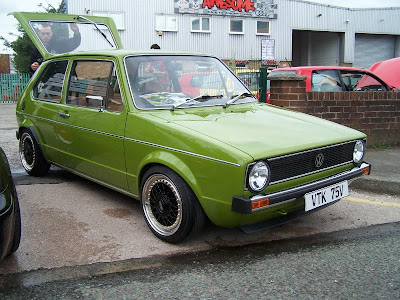 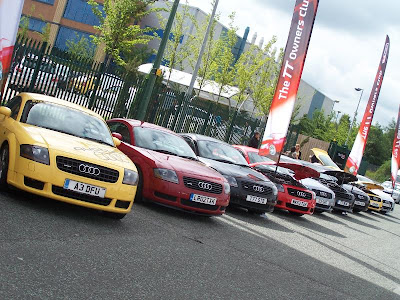 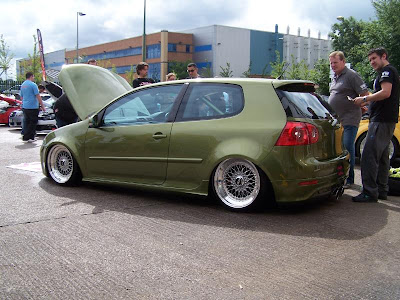