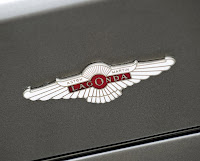 With the sudden surge of sports car makers now producing modern 4 door versions, its interesting to see that for many this wasn’t the first dabble at it, i’ve already shown the Porsche 989 form back in 1988. Well back in 1974 Lagonda put it name to a car, the first since 1961, it was a elongated DBS (12”s longer) with 2 additional doors added. This was a fully worked up production car, sold between 1974 and 76, based on a concept built in 1969. In all that time however only 7 were ordered and 5 delivered to owners, the main reason for this was probably the MPG barley getting into double figure and the current oil crises affecting the world add to that a 24% premium over the normal 2 door car. As a car however it was very well done, almost looking like Aston Martin its self produced them, with its lines not being spoilt by the 2 additional doors. Unfortunately it also came with the Lagonda grill which detracted from Aston’s good looks. 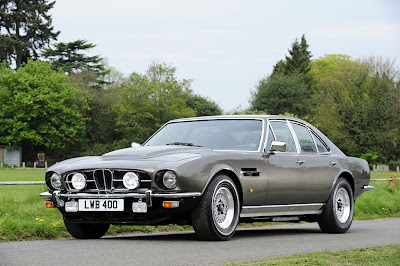 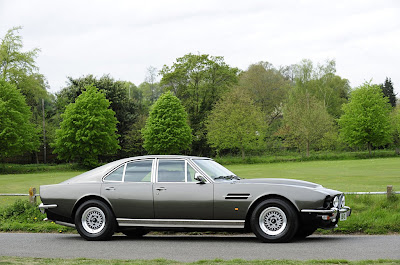 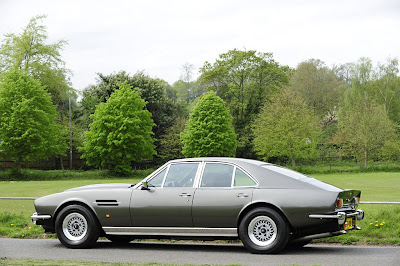 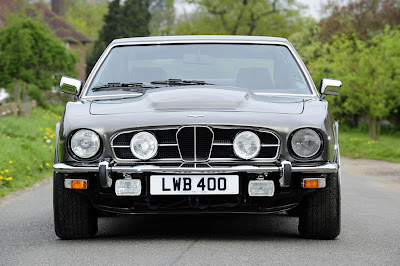 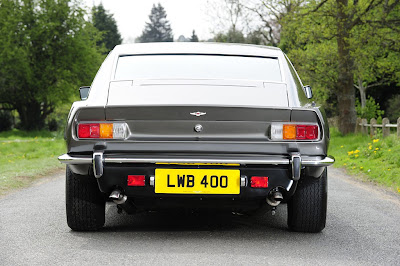 For more information-
http://www.classicandperformancecar.com/front_website/octane_interact/carspecs.php/?see=1531
http://www.supercars.net/cars/4923.html
Posted by the petrol stop at 1:26 PM