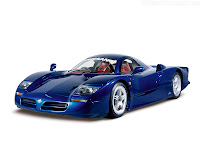 Back in the mid 90’s Nissan decided to go GT racing, the was beyond the lower classes in which it currently raced. Nismo (Nissan Motorsport) were set the task of preparing and building the cars. In order to get round he homologation rules a production car was needed. The rules at the time only requried 1. The result the road legal R390, this is a vary rare car, with 2 produced and only one in the public domain. The other is stored in Nissan’s Zama facility. Powered by a 3.5ltr V8 with two turbos strapped to it producing 550bhp, enough to get it to 60mph in 3.3s. This probably makes this one if not the rarest “production” car in the world.

The race version raced in the GT series from 1996 to 1998 in which 8 race chassis were produced and modified over the 3 racing years. With the rule change in the production number needed to race meant it was with drawn. 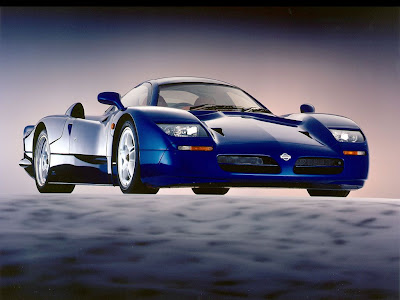 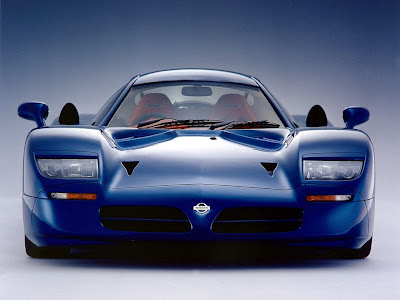 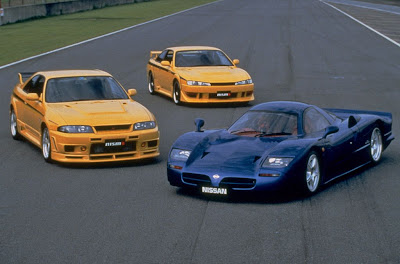 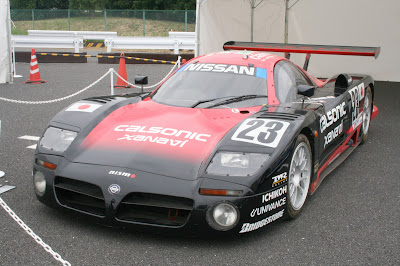