There are a few cars that I pine after, Lamborghini Countach, Ford Escort RS Turbo (series 1) and the VW based Nova. Unlike a lot kit cars that are replica’s in one form or another, the Nova took the humble Beetle and WOW. Its full of 70’s excess cumulating in the lifting roof. As you’d expect no 2 are the same being customised along the way, but out of the box the kit included a full fibreglass body. Produced by Nova (England), Eagle (South Africa), Eureka (Australia), Scorpion (New Zealand and Sterling (America) between 1971 and the present day!!!
Designed / developed by Richard Oaks and Phil Sayer in 1971, they took the Beetles chassis and bolted on a sleek sports body that at the time (and even today) was original rather than trying to imitate. As you’d expect performance was dependant on the air cooled engine you either had or wished to install although the current version with its purpose built chassis any engine can be installed. And to those who have seen the original Deathrace 2000 (the one with Sylvester Stallone) it’s the car at the end.

Still produced as a kit by The Sterling Motor Company in America, a rolling chassis can be yours for little over $21,000. Right let’s see what’s done the back of the sofa. The success of this car is shown in the number of countries it was built/sold in but also the fact its still being produced. 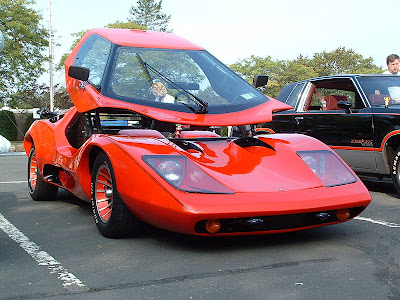 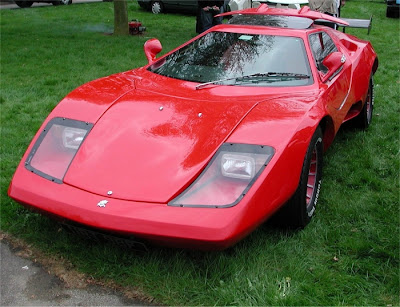 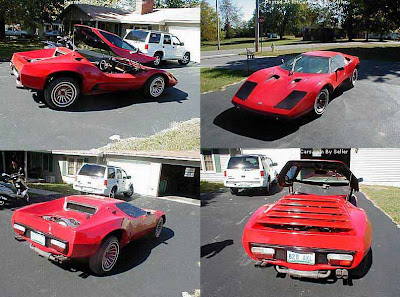 http://www.sterlingsportscars.com/
Posted by the petrol stop at 9:26 PM