Back in 1956, Volvo’s President decided after seeing the Corvette that they should produce a sleek 2 seater convertabe sports car. Designed for the American market by Glasspar (an American boat building company) it was a fibre glass body over a tubular steel chassis. Running a 1.4ltr engine only turning out 70bhp linked to a 3 speed gearbox. Poor build quality meant only a small number left the Swedish factory, 68 in fact, with over half of those not going further than their home country of Sweden. Production came to an end in 1957. On the surface its styling was up there with its European contemporaries such as the MGA and Spitfire while retaining an individual look just a shame a new production style and issues led to the unsual below par finish. 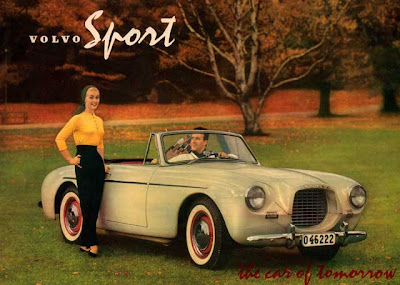 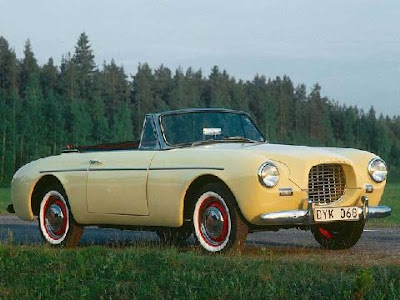 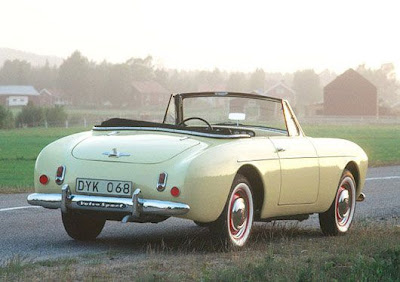 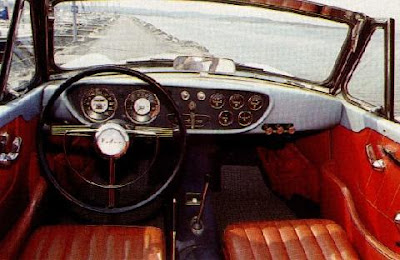