Occasionally car manufacturers produce a car that although thoroughly tested with public opinions taken into account during its development when it comes to selling it to the public they stand back a and say “I just don’t get it”. This seems to be a more modern fopar, with car brands always looking for that new cross over or market that needs exploiting. Back 20-30 years ago the like of Ford would produce say 3 types of cars, small, medium and executive, with the latter 2 having an estate version. These days there’s, tiny, small, small and tall, medium, medium and tall with estate, medium, medium tall, people carrier (both large and small) ..... You know where I’m going, then there’s the crossover models and 4x4’s!!!!!

Most of these near miss models tend to be when the manufacturer has tried to re-invent a sector, the most notorious of these is the Vauxhall Signum. That Vauxhall replaced is executive car with, what was the problem? it looked like an enlarged Astra estate (a problem in itself) and was a hatchback, not the conventional booted layout. Inside though, it was in the upper class, with large luxury seating for 4 and a myriad of toys and gadgets. But in the company car park the big Astra didn’t sit well next to BMW’s and Lexus’s. No wonder it fell by the wayside . 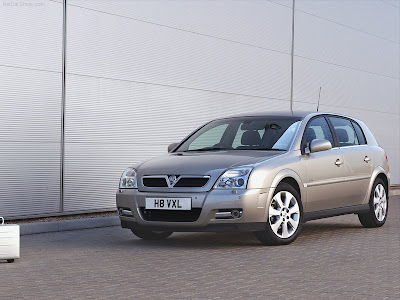 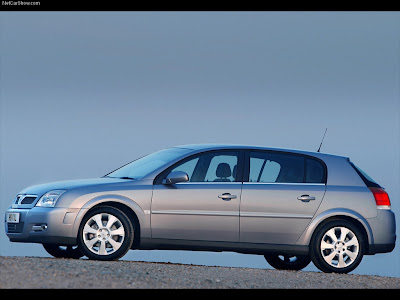 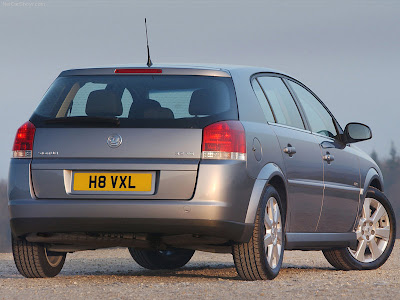 Another example of “it sounds good on paper” is the Suzuki X90. Back in the mid 90’s everyone on his wife were developing soft roaders for the school run. You can’t even call them 4x4’s as most were front wheel drive. Suzuki though had a good market with its little well renowned 4x4’s such as the Rhino and Vitara. So when it decided to expand this into a new market the 2 seater X90 was the result, a cross over before the term had been penned, it had all the hallmarks of success, 4x4 pedigree, looks to appeal to the fairer sex, was a t-bar so you could drive with the roof off, sporty 2 seater, all the boxes were ticked. The buying market though didn’t see it that way, after all it was a less practical car that couldn’t be used for the school run and wasn’t a 2 seater sports car. I suppose it tried to cross over in to too many markets. 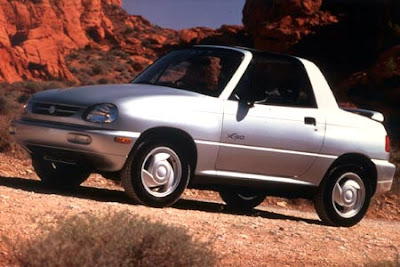 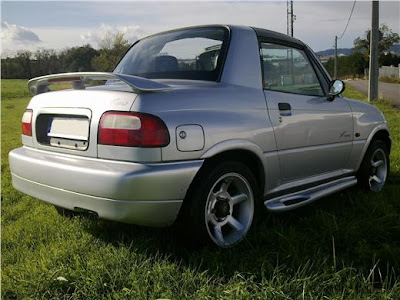 Alfa Romeo however had another problem, and that was with its line up when the Brera was first sold. It was a large 3 door hatchback executive car with seating for 4. No problem with this except it was a lot more than the GT, a 3 door hatchback with seating for 4 (granted in the looks department there was no comparison). This left the buyer with a question when they stood in the dealership looking at both cars side by side, “do I want a sports car or an executive car?” most therefore would either go for the GT or ignore the Brera and for the same money get the 157 instead. 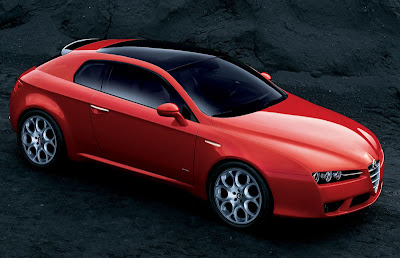 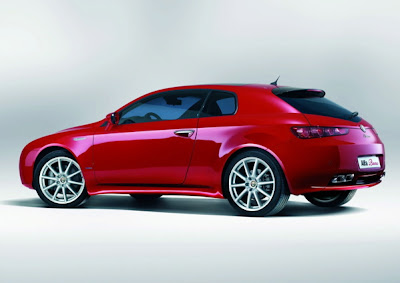 Having said that I would happily have two out of the three cars above, just can’t see myself driving the X90 . I have no doubt I’ll be revisiting this again in the future. As manufacuturers try to make us believe they have the next big automotive thing that we can't be without, and no doubt the successful ones will start with Volvo, the rest will be short lived cars that for one reason or another have a certain thig about them. This is probably because they haven't gone down the conventional route and therefore dont look like the other boxes on the road.
Posted by the petrol stop at 1:29 PM