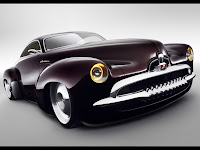 So what do you get when an Australian car manufacturer turns to its designers and says make me a concept that harks back to the F J Holden of the 1953, Oh and make it a hot rod reincarnation. You get the EFIJY, a Chevrolet Corvette based one-off custom that takes the technology of our time and wraps it in an image of the past. What sets this apart though seems to be the reason for it, there doesn’t seem to be one i.e. it’s not a new model concept or to try out a new styling on the public, it was built for the sake of being built and it was a long time coming. First sketched in 1989 by Holden Chief Designer and project leader Richard Ferlazzo, it finally came to fruition in 2005 as this pillerless coupe that’s jaw droppingly gorgeous. Powered by what else but a supercharged V8 producing 645bhp and running on air suspension it’s also been built to drive. It’s just a shame these cars have to remain concepts. 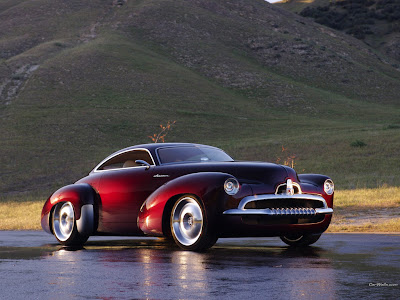 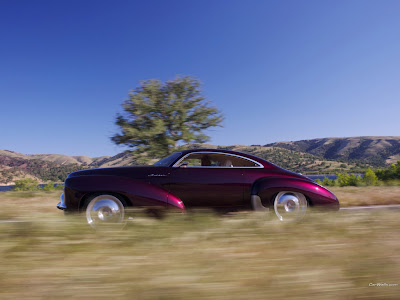 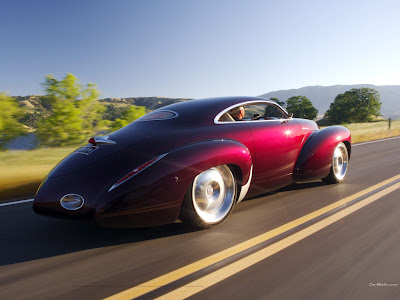 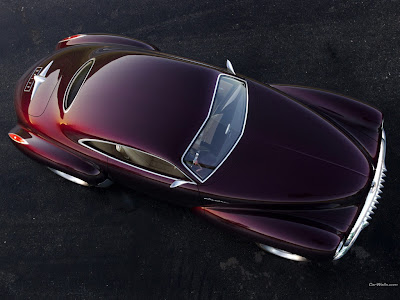 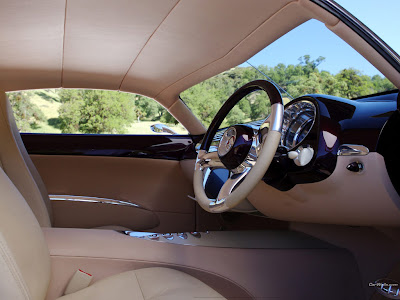 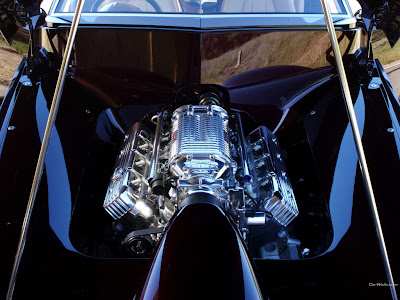 http://www.holden.com.au/concept-cars/efijy
Posted by the petrol stop at 12:59 PM