In the 1970’s Lotus decided to expand its potential market by adding a bigger car to its range. This car would comfortably fit 4 adults and still give that “Lotus” sports car experience. The result was the reimagining of the Elite a “saloon” with 4 seats and a hatchback. In its 8 year run from 1974-82 only 2535 were built. I suppose one of the main reasons for this was the image of Lotus, they built sports cars and people who went to Lotus for a car were looking for that. Another issue could have been the Eclat built between 1975-82, basically a fast back sportier looking version and still with 4 seats. Both were fitted with the same choice of engines including a turbo later on. So out of the 2 the natural tendencies of buyers would be for the Eclat. On the plus side for both, these days they are very affordable alternative Lotus’s, if you don’t mind the questions of “what’s that?” and “that’s not a Lotus”. 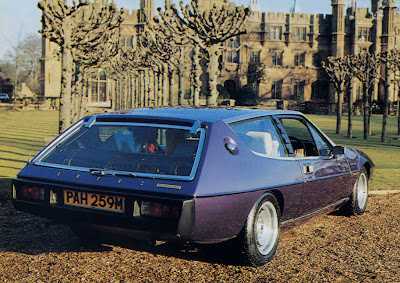 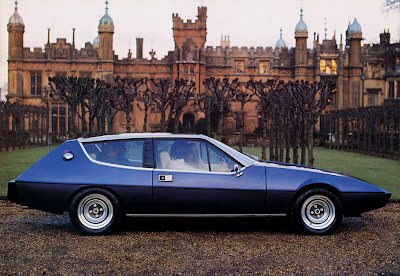 And the Eclat for comparison- 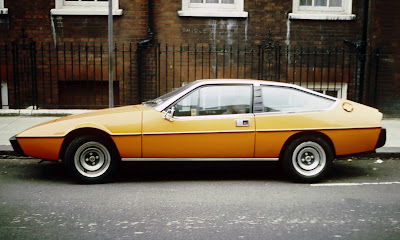 For more information and a restoration-