This has to be a Marmite car, you love its obscure styling or you’re sick to your stomach. Produced in 1968, the Mantis was even sold in a kit form from 1971. Which, reading between the lines mean there were alot of spare parts lying around the factory, needing to be put together!!!!! Powered by a 2.5 litre Triumph TR6 six cylinder injected engine with 150bhp, at the time it was up there with its contemporaries, however it was expensive £3,185 (At this time the V8 Rover 3500 came with a UK sticker price of £2,150 including sales taxes.). Due to its looks and price, its reported that only 32 left the factory between 1970 and 71 when production ceased.

At a time of real development in the way cars were produced and looked with the excess of the 60’s to the wedge of the 70’s the Mantis was left with a very awkward look that only a mother would love. Some cars have that "forgot to add in the design strage" aspect about then, the fog lights on a Mk2 VW Scirocco is a perfect example, but looking at this car alot seemed to have been forgotton.

I must add to this as I have just had the pleasure of seeing one of these in the flesh and I must say I was quite taken by it, yes is awkward looking but in the flesh and in a field of other classic cars it stands out and in the right way. 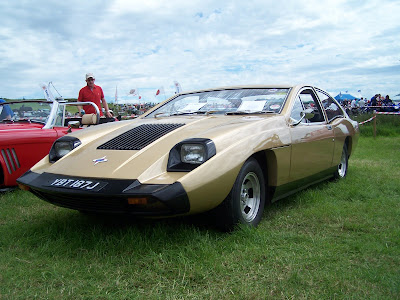 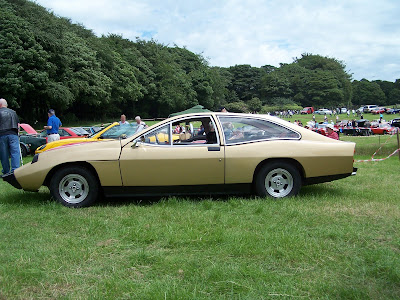 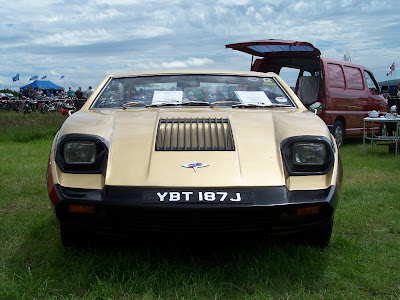 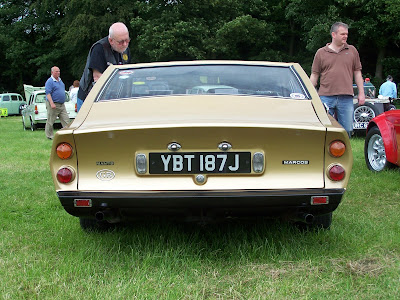 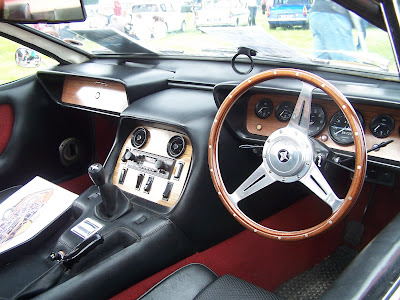 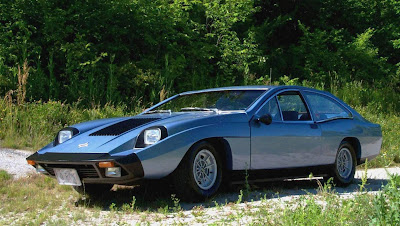 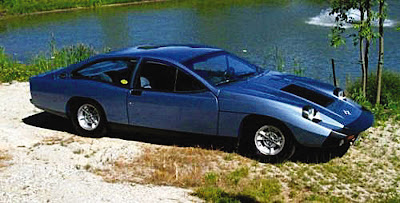 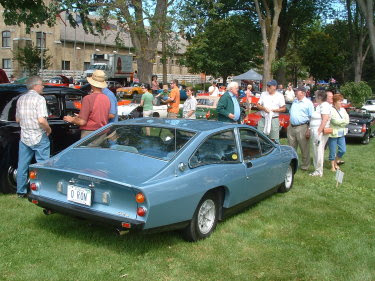