So what was the quickest 306 of the all, the GTI-6, with its 6 speed box linked to the 167bhp 2ltr engine? It came with all the toys you’d expect from the top spec sports version, electric heated seats, electric windows, leather, fog lights, and electric mirrors. A real contender in the hot hatch arena, however the GTI-6 had a, as Peugeot would put it, more hardcore brother the Rallye. Coming with the same engine and gear box and therefore power it beat the GT1-6 to 60, how it went on a diet, losing all the luxury list above, it weighed in 52kgs lighter which boosted the performance, add into the mix a cheaper price tag and it should have been a winner. However, and I’m guilty of this, it was always seen as the poor man’s GTI-6 rather than the more hardcore version it should have been.
These days it quiet common for this kind of version to be available for the real driver, but back then it was unfortunately seen as cheap. It’s a real shame and I can see this becoming a real classic of the future due to its awkward start and limited production run of just 500 sold only in the UK and in one of 3 colours black, red or white. One definitely to look out for. 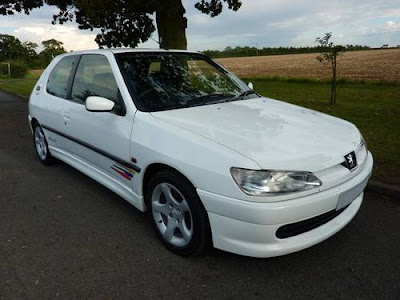 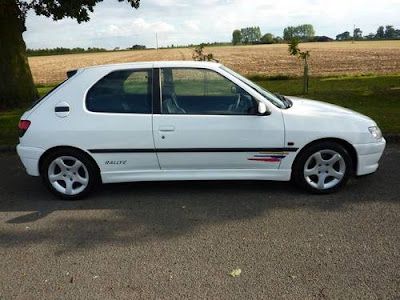 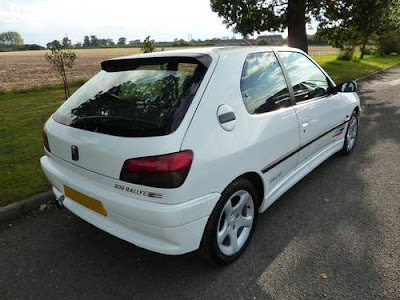 Email ThisBlogThis!Share to TwitterShare to FacebookShare to Pinterest
Labels: Peugeot