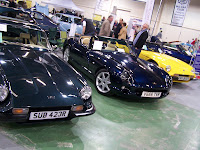 I had high hopes for this inaugural indoor event, ran by the same people behind the huge Classic Car Shows at Tatton Park, and the variety of both cars and marques didn’t disappoint. I had originally planned to get there early in the morning in order to have a proper look and get photos but unfortunately only got there at lunch time on the second day. To my surprise despite the local advertising it was very quiet, which was great because you really got to look round the 3 halls of cars. This may have been something to do with the sunny weather outside, the England game on the Saturday or the 1st Grand Prix being played out again on BBC1, but there wasn’t the turn out I was expecting, which was a real shame as there was some fantastic cars and a few rare ones that will be being featured on here soon. The only marque that was really missing was Volkswagon, but this would have had something to do with a major start of show season show in North Wales.


I really hope that the poor turnout doesn’t mean this will be missing off the car show calendars next year. The only issue I had with the whole event was the lights in the halls, great for looking nightmare for taking photos due to the glare. The car of the show for me was the Mk1 yellow Celica and Noble stand. 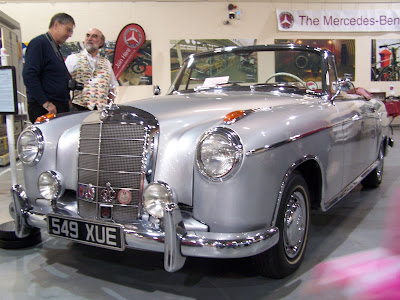 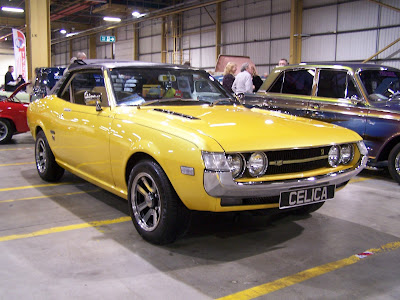 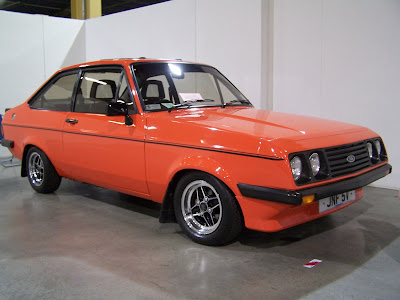 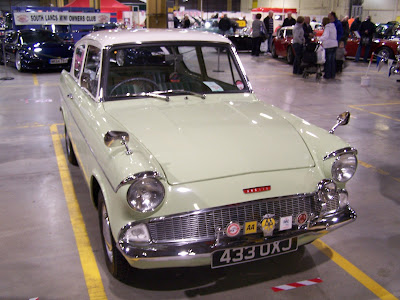