Glenfrome started as a car builder (although the original car never saw full production) then moved on to modifying Range Rovers from simple limousine versions to more bespoke versions for Arab Royalty. From 1983-85 they produced a rebodied Range Rover called the Facet. If at the end of the 1980’s you were in the market for a futuristic 4x4 that looked like it was straight out of a sci-fi film then this was for you. From what I can find out it was originally to be the ultimate off roader but it soon got laden with luxury, numbers or sketchy too running up over 50 produced in both the Facet hard top and Profile soft top variants. As you’d expect most were exported to the Middle East. 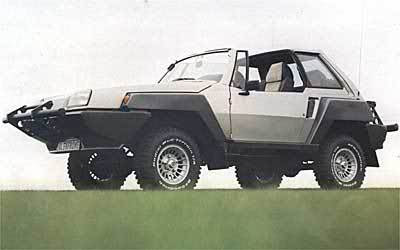 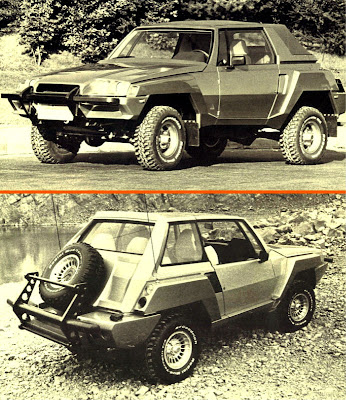 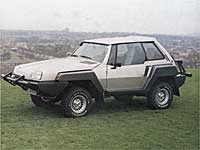 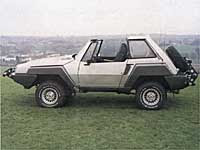 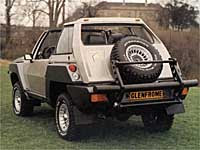 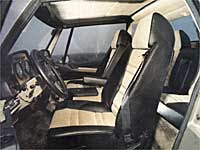