I may be showing my age or has car ownership has started to change, back in the early motoring days a car was a privilege for the wealthy. Then as time goes by and things get cheaper the general population gets to have a go, then a these cars age they drop down to the “new driver”, who no doubt tries to improve on how it left the factory. This is long tradition with certain cars held in more regard than others usually due to rally/ race connections or reputation.
Back in the mid 90’s when I got my licence it’s wasn’t uncommon for it to be your 17th birthday present from your parents. After all as a minimum all you needed to do was 10 lessons, so £200 and your license was yours.
Granted my took a little longer than this to the cost of my Dad. These days a licence can cost in excess of £1200, with the 40 hrs of training and numerous tests. Add to this the lack any decent £2000 cars about due to the Governments Scrappage scheme, then the astronomical cost of insurance for new drivers and fuel to top it off, it’s no wonder that its now not an essential part of youth (your first car) instead it’s a privileged asset that has to be earned and justified. It has once again become a luxury.
Back in the day all my mates had a car, it might have been only a 950 Ford Fiesta Pop (like mine) but it was ours and our world revolved around it. Over the years with insurance decreasing with experience the car would then be upgraded in both size and engine capacity, unless you took the plunge early on for the sport versions. Over the years there were certain cars that became the aspiration ones, for my older brother it was the E21 BMW 3 series, everyone wanted the higher class motor. For me it was the Escort mk4 GTI, or Peugeot 205 GTI. 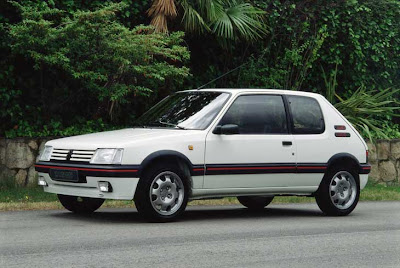 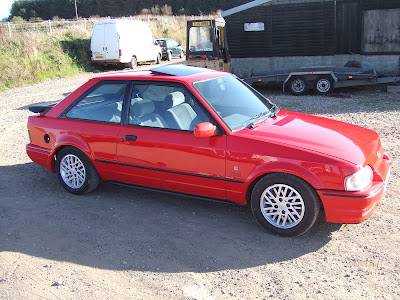 The next generation in the 90’s the weapon of choice seemed to be the Peugeot 306 then the Citroen Saxo. There was a constant evolution of which car was best driven by modifying magazines such as Max Power and the like. Other examples were the Vauxhall Nova and Cavalier SRI. We’re talking here about just about affordable cars, not the high performance ones like your Subaru’s. But when the Saxo came to an end there seems to been left with a hole that still hasn’t been filled with one typical “boy racer car” that defines the youth that desire it. I think the main reason for this is the manufacturers themselves who realised that by making all the cars have the same sporty body regardless of engine, insurance would be reduced and also the lower spec versions more desirable. Therefore all version of a car would have the same bulky arches, standard wheels increased in size, stereo systems got better, and basically the initial sold package was better and more desirable to the younger driver. Add to that the fact all modern cars can do everything, in the 80’s you choice a car by how it looked and that choice came with a cost, lack of seating for rear passengers, no boot, awkward driving position, but you didn’t care it was the car you desired or at least a version of it. 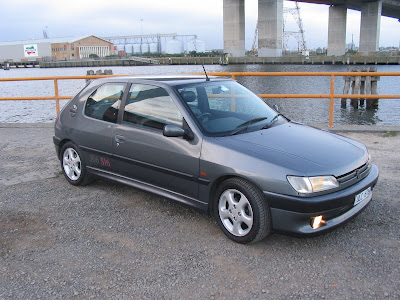 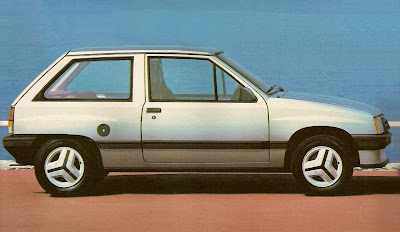 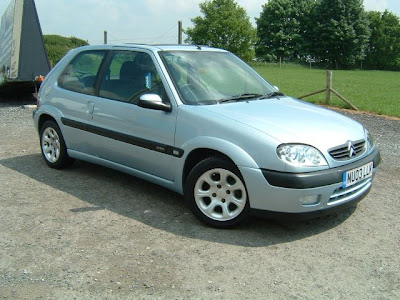 Another reason could be the current crop of sports version have no relation to their conventional brethren and the fact that unlike 20 years ago when the sport version of a car was essentially the same body shell as the others, may be with some stick on bits which allowed the young shaver to dream that his base model with some attention could at least look like the fast one. Today when you compare the sports version to the base model there’s virtually no panels that are the same, have a look at the base Golf then compare it to the R32, virtually everything is different, it’s not just VW there all at it, Subaru, Mitsubishi, Ford .
Base- 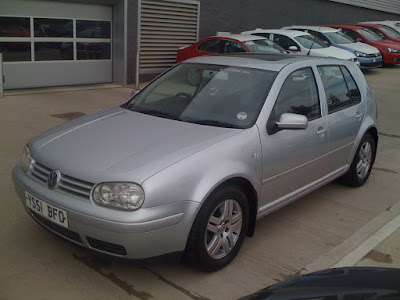 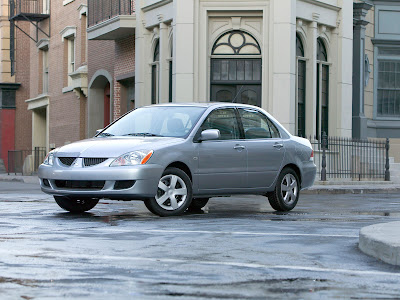 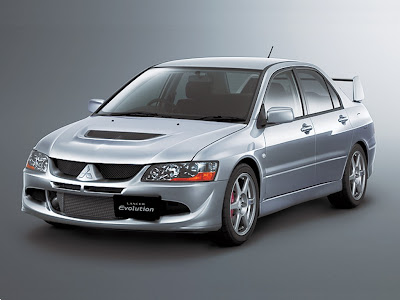 And a few more over the top sports versions- 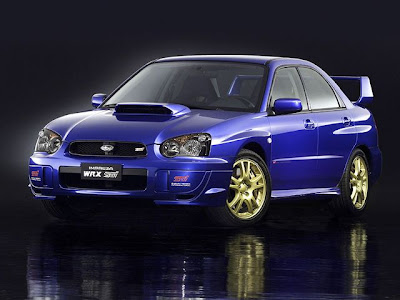 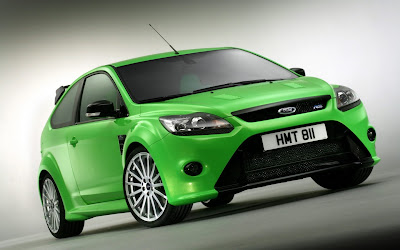 Then there’s the year on year tweak that’s added a little bit more power, 3 or 4 versions with the same sports body but different power outputs and therefore costs, then the specials. It becomes difficult to aspire to something that’s constantly being improved, replaced then made obsolete all within a year!!!!!
If you think of a car that’s say 5 years old, could you say when I was 17 I really wanted Ford Focus or Vauxhall Corsa. I can’t it seems with the cost of motoring the current crop of new drivers has lost that connection with cars, that desire to own a particular one or aspire to one. A car these days is a disposable item which needs to be bought new, if you can afford to get one in the first place.
Posted by the petrol stop at 1:05 PM