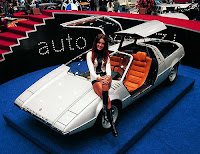 This has to be one of those “what if” cars. A concept so radical to a brand that it could have been a new start and direction. By this time the 911 was nearly 20 years old and Porsche were looking for its replacement. As history has dictated every 911 replacement never stopped its evolution and stubbornness. But just think if this had have been the future.

Having the underpinnings of the mid-engined Porsche 914/6 along with its 220bhp, 2.4ltr flat 6 air cooled engine, designer by Italdesign's Giugiaro draped it in a wedge shaped gull winged doored body.
First unveiled in 1970 it was never truly meant for production but if it had been given the go ahead it would have been a new direction for Porsche in both styling and design principals, with the engine no longer behind the rear wheels. With hindsight looking back 40 years the wedge generation was short lived and would probably have been a short term wow factor long term problem with re-establishing the brand. Would Porsche still have had the same affection with us if it had have been built and the 911 put to rest. 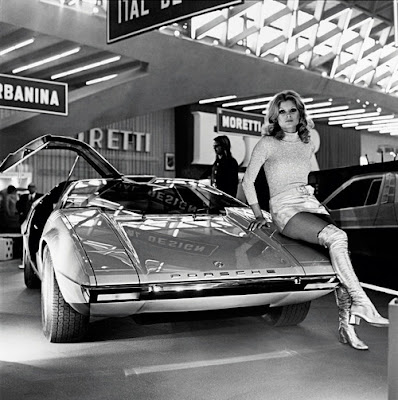 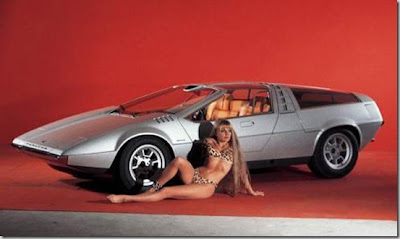 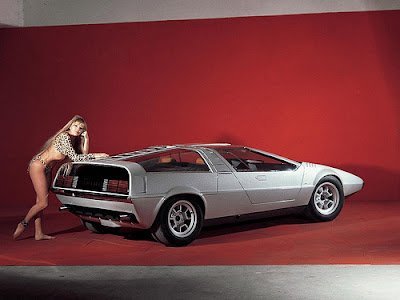 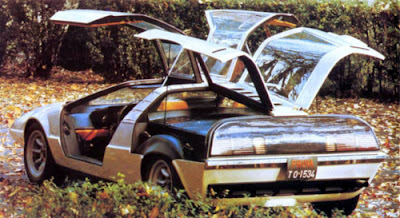 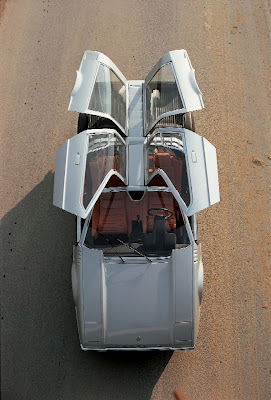 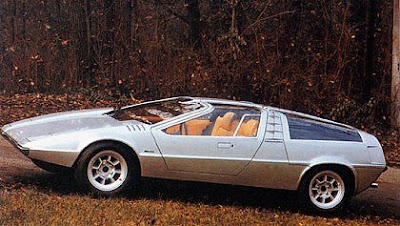