When anyone from the UK goes to Europe one of the things that you notice straight away are the strange car variants that our European counterparts have. I not talking about the steering wheel being on the wrong side but the strange bulge that’s hangs of the back of conventional hatchbacks. I talking about small runabouts with boots!!!!!! An example of this is the Vauxhall Nova Saloon- 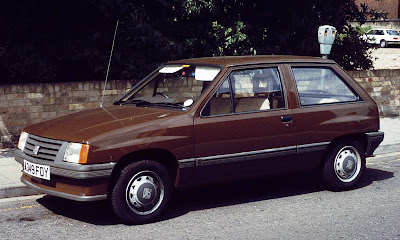 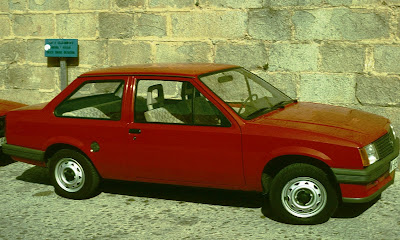 These variants for some reason, never really took off in the UK. I suppose it due our impression of a small car and what its used for ie practical second small car. In Europe however, more so in France and Spain owning a car with a boot ie a saloon is deemed, traditionally ,higher class therefore more desirable.

Back in the late 70’s and early 80’s Rover built a prototype of a saloon version of its Metro, this is as far as it got, the market just wasn’t there and development money was kept to a minimum. It just remains one of those what if cars. 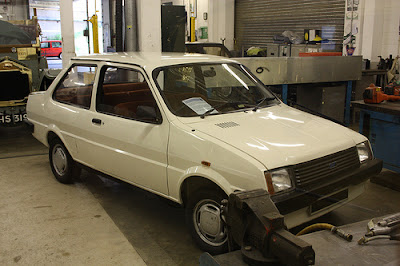 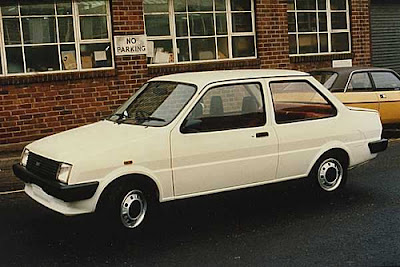 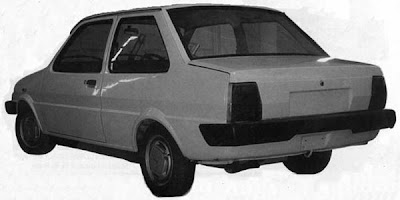 For more information-
http://www.aronline.co.uk/index.htm?lc8indexf.htm
Posted by the petrol stop at 9:19 PM