400 bhp V12 from a Mercedes engine, 4 wheel drive and adjustable suspension, not what you’d expect from a company that traditionally made cars that can be driven on a bike licence, not only that but its French!!!!! This was the first car built by them for full licence use, well almost built only 5 were delivered in 1995.
I mentioned above the adjustable suspension, well not your usual supercar few millimetres here, no adjustable from 8 inches to 13inches!!!!!! Just think a supercar that if you wanted could be entered in the Dakar rally (and it almost did). What a shame production was so low. With its 2+2 layout and coupe looks mixed with off-road capabilites it should have been a sure fire hit with the Chelsea Tractor lot. 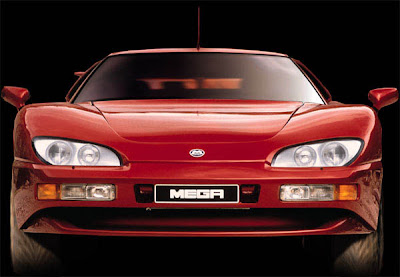 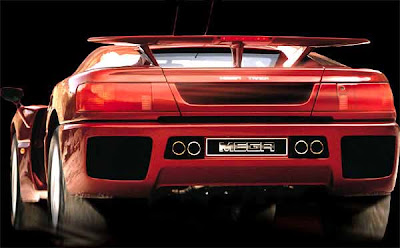 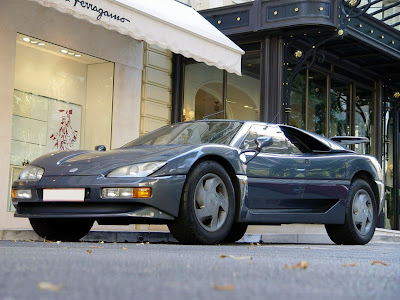 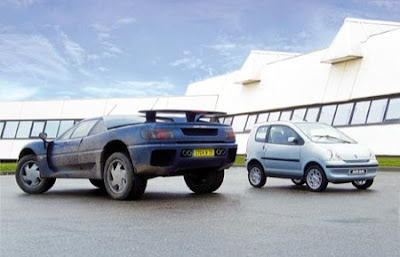 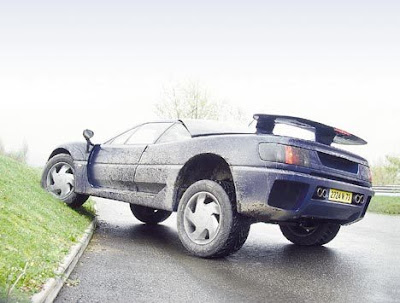