When Nick Pugh decided to create a concept car that could not only be driven but would also act as technology bridge for vehicle design, the result after 10 years was the Xeno 3. Powered by a 500bhp gas driven engine to reduce emissions, the majority of the car is gold plated. Resulting in a racer but with the design and some of the refinement of a luxury car, placing the concept between the 2 extremes. Some of the details are awe-inspiring such as the rear lights. The whole car has a Victorian engineered feel about it. Definitely a car that is both rare and unusual. 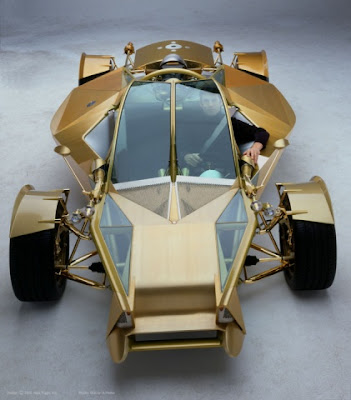 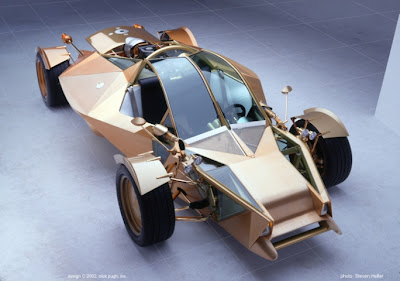 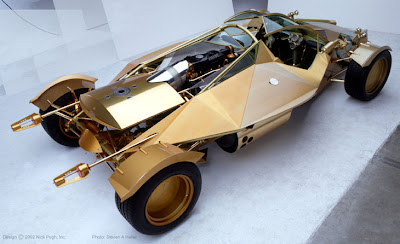 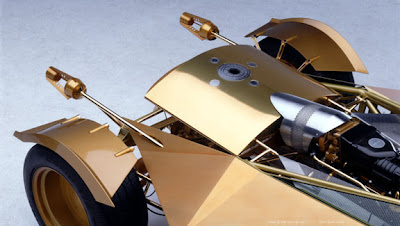 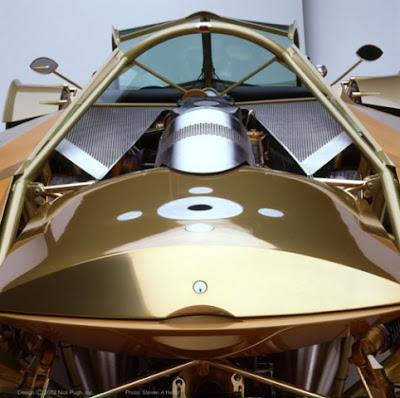 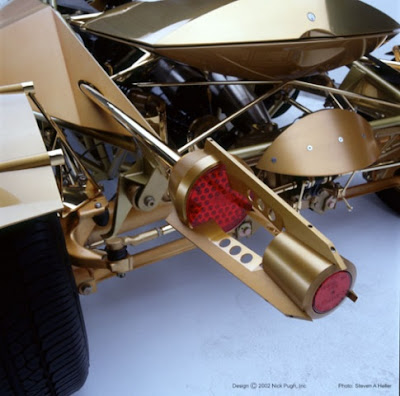 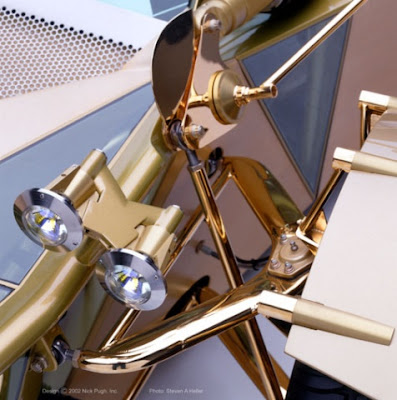 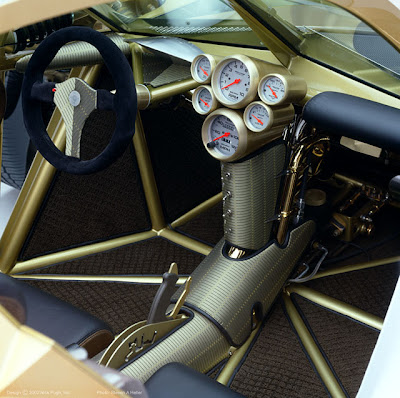