There are some people out there that love to build a replica of a rare car, be it a Quattro or a RS Cosworth, then there are the people who build dreams, a replica of a car that wasn’t even put into production. A car that has a reported single photo available of the original and that been taken from the rear!!!!! Colin is such a man. Taking that single photo and his experience building and rebuilding Ford Cortina’s he set about cutting one up and creating this masterpiece.
The front end is all his own, as no records were available about how it looked. Also if you look at the original image either side the side windows are different indicating that this was indeed an early concept. I think you’ll agree it’s inspirational. Most of us dream of restoring a car, but this is so far beyond that that building doesn’t cover it, this car has been created and hats off to man. 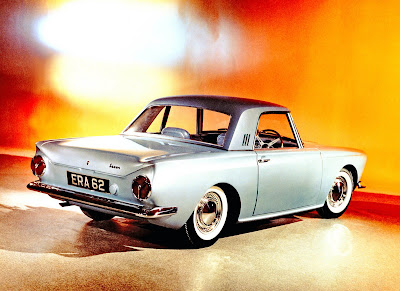 Okay a little history about the Saxon, built as a concept to help Ford compete in the coupe’ market but it never made it into production, the single concept being finally being flown over to the States for evaluation, from there on the trail goes cold. The car its self was a cut down Mk1 Cortina, at the time in the early 60’s the Lotus Cortina was also on the radar which may have scuppered the plans. As could of the Mk1 Capri which went in to production at the same time. It could also be the European market wasn’t there for a 2 seater coupe. 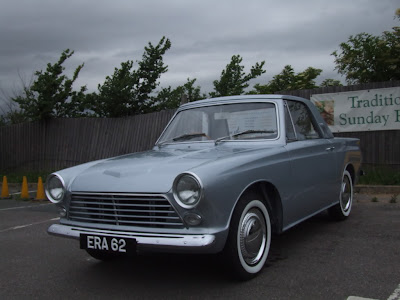 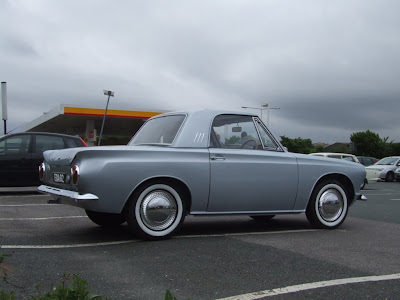 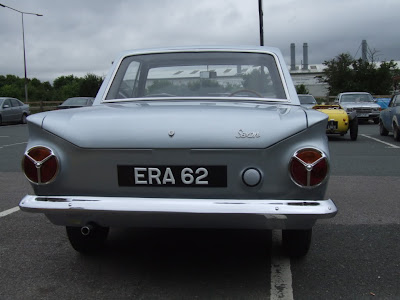 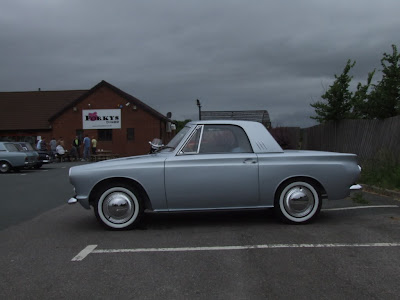 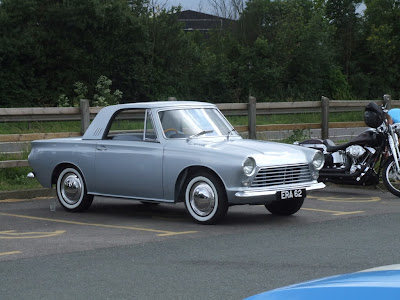 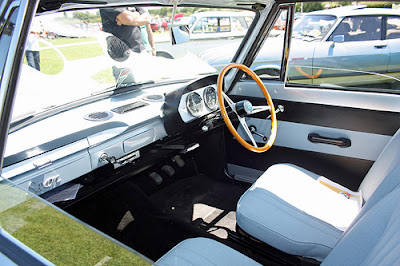 I recommend that you make a brew and spend some time reading through the build thread as it truelly shows the level of details and commitment this car took.