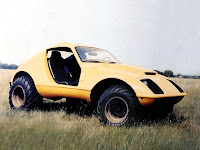 Hot on the heals of the XJ001 concept Jeep built an equally forward thinking Bolide concept (Bolide meaning “a large meteor that explodes in the atmosphere”). Built on a Commando V6 truck chassis with a fibreglass body, it even had additional bumps in the roof line for heads of the driver and passenger!!!! It was first debuted at the New York City car show in 1970, and described in the literature as “the first four wheel drive Jeep Sports Car and All Purpose Utility Vehicle”.
Built in collaboration between Kaiser-Jeep and Borg Warner (manufacturer of Cycolac Thermoplastic who would have supplied the production bodies) it never went into production mainly due to the takeover of Jeep by AMC and form what I've read, under restoration. considring the XJ001 and 002 were built at the same time the 001 looks dated but the 002 still looks fresh. 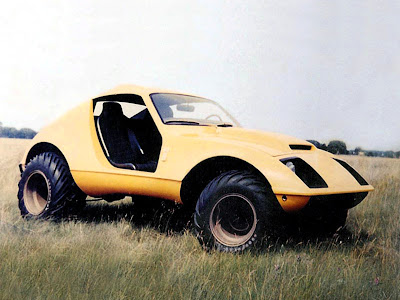 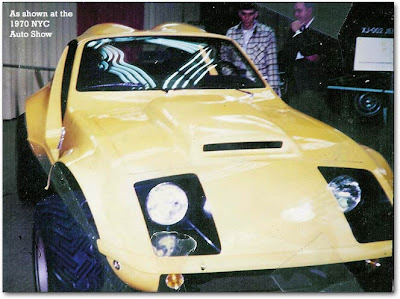 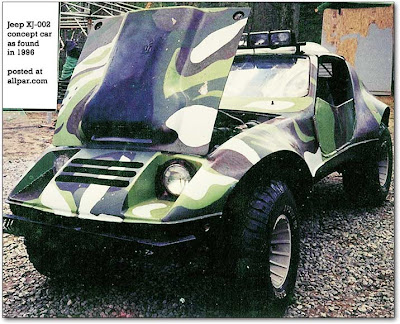