After building the very rare Track, Mega followed it up in 1996 at the Geneva Motor Show with the Monte Carlo. A result of Mega both joining a small group of exclusive supercar builders and the acquisition of Monte-Carlo Automobile Ltd which included plans to build an exclusive super sports car for both the road and the 24 Hours of Le Mans. The birth of the Mega Monte Carlo was set, based around a car that had originally been built 6 years before.


Incorporating all the latest technology from the racetrack, carbon brakes, diffuser and wind tunnel designed aerodynamics all built round a mid mounted Mercedes V12 with 395bhp. It certainly ticked all the boxes of the supercar derived from the track. A production version was ready in 1998 and its reported that production ceased in 1999 with an unknown number built. 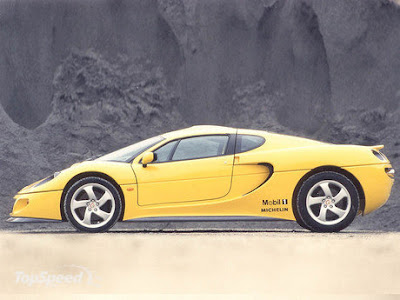 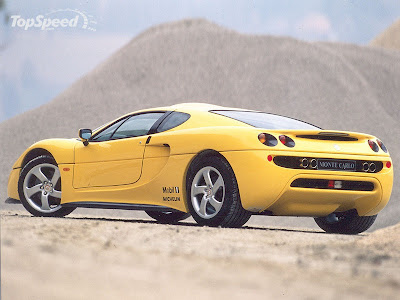 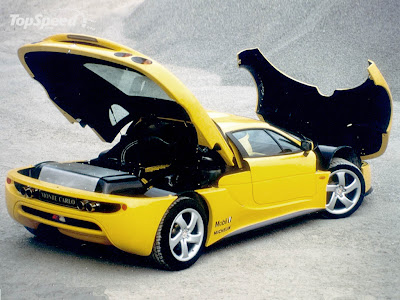 Email ThisBlogThis!Share to TwitterShare to FacebookShare to Pinterest
Labels: Mega