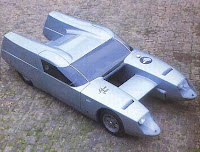 Looking more like a catamaran than a car the Silver Fox is unique. It was built in 1967 to compete in Le Man’s and debuted in the Turin Motor Show of the same year. However due to the financial situation Osi found its self in this dream was never realised. Instead we’re left with unique car.

The car is in two parts lined by the cabin, the 1000cc Alpine engine is sat behind the left seat, with the spare wheel etc behind the other. With nothing being between the wheels the space is instead home to three aero wings. The front one being to stabilise the car, the second being the cabin and the third holding the brakes and differential/drive.

What a shame this was never seen doing what it was design to do. 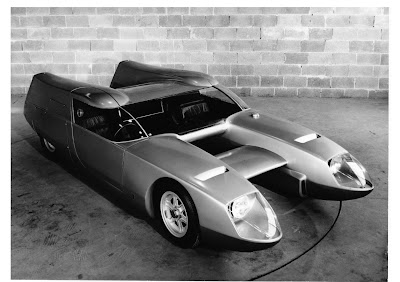 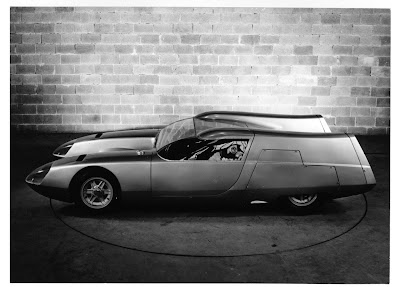 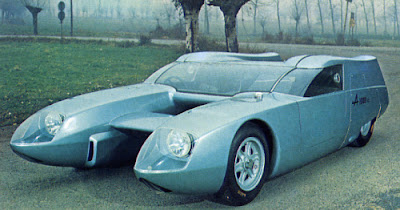 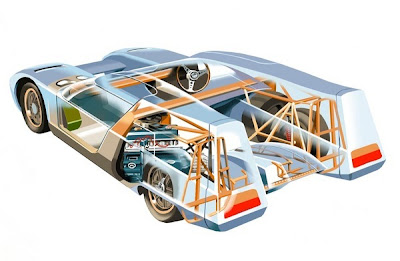 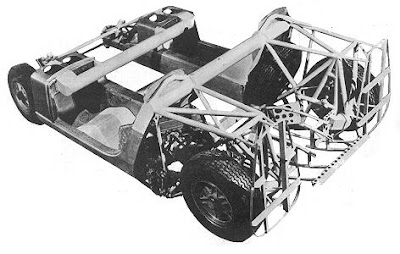 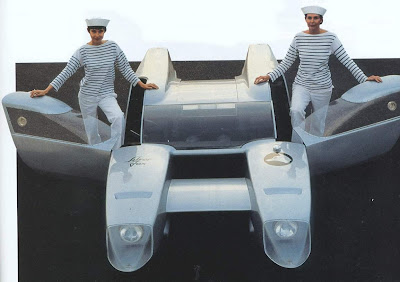