There are concept cars that look to the future and occasionally get some aspect right, but the Ford Seattle XXI (named after the city it was debuted in at the Worlds Fair of 1963) got more right than you might think. At a time before computers would fit in your pocket, Ford had been thinking about on board computers that would drive the car, drive by wire (no steering wheel here just a console), satellite navigation and fuel cells/battery packs, and this was back in 1962.
They were even thinking about a car with the option of different powertrains. The built concept had 6 wheels with a 400bhp motor, but this could be removed by changing the whole front of the car to a smaller 2 wheeled version with a 60bhp engine, the reason? One for long haul driving, the other for the inner city, where power isn’t needed but ease of driving and parking is.

I think you’ll agree that’s not bad for 50 years ago, most of if not all of the ideas are in your modern motor and we don’t even give them a second thought. The changing of the whole front of the car is the only outdated part, as these days 2 car ownership isn’t unusual in a household. 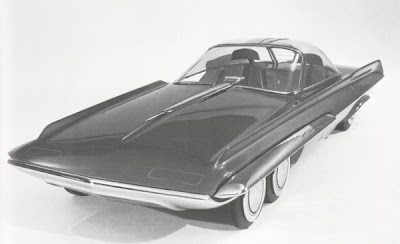 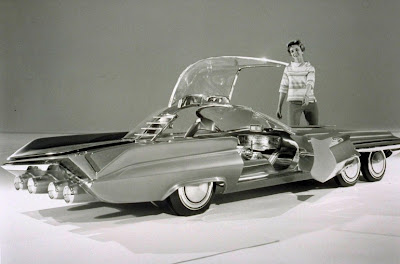 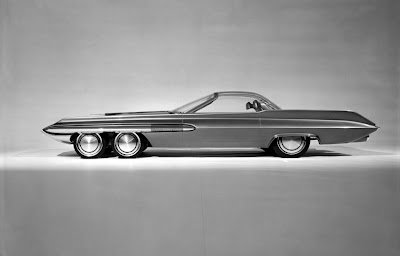 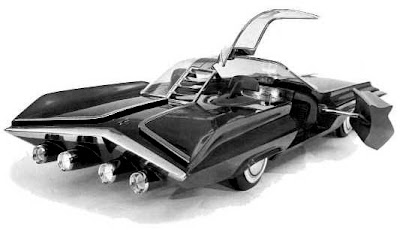