This Russian one off built in the early 80’s by Alexander Kulygin has appeared in a few films a TV shows over the years as well as having a resent change of look. But I think you’ll agree the original concept was the best with its huge opening roof that no only gave access for the occupants but also to the engine once the dash had been pivoted up!!!! Yes that’s it, from a VAZ 2101, up front, even if the car looks like it should be mid mounted. It even had a periscope for rear visibility. This is one of those “marmite” cars a definite one for splitting opinion, personally I think it’s great, full of 70’s/80’s angular excess. 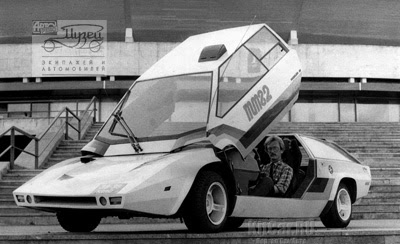 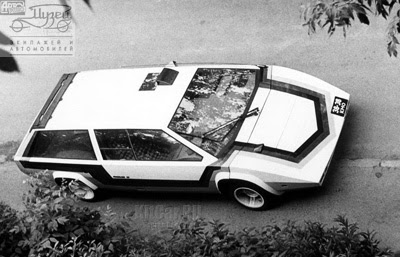 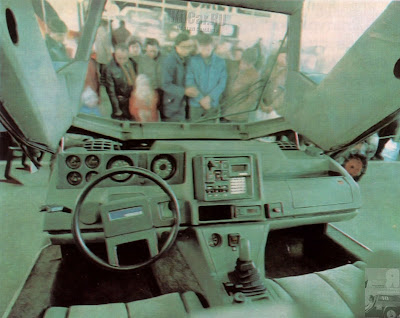 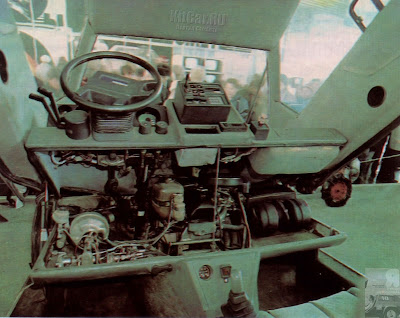 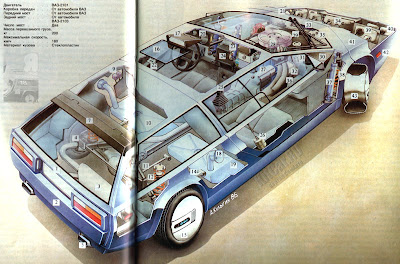 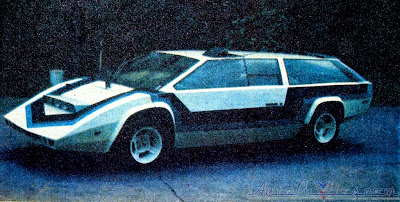 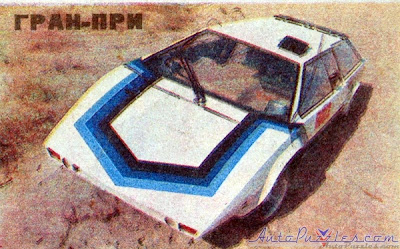 In more recent times its had the lifting roof/door replaces with conventional ones and a convertible look, it’s still purposeful but think I now lacks something for it. 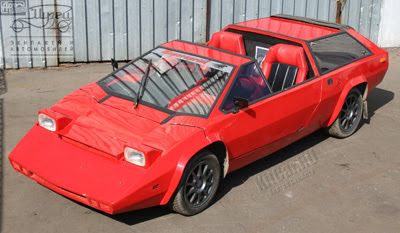 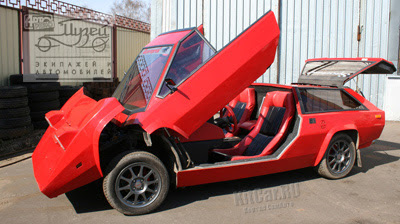 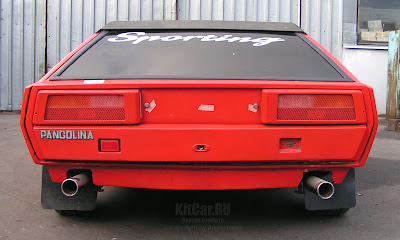 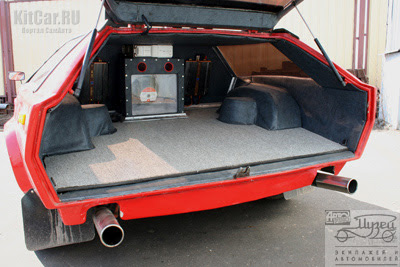 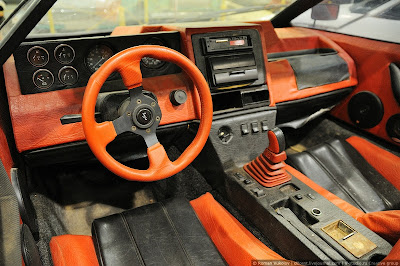 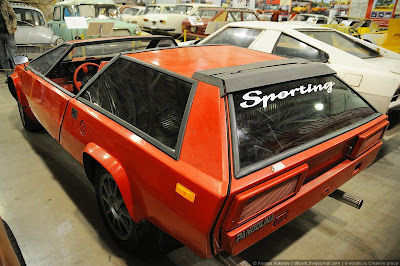