In the early 1970’s AC were keen to compete in the relatively new small mid engined sports car market, but with no car currently in the design office the small firm turned its eyes to the Diabolo, a prototype with an Austin Maxi engine and transaxle built by race privateers Peter Bohanna and Robin Stables. After a year of development the prototype way unveiled a year later in 1973 at the London Motor Show with a Ford Essex V6 power plant after BLMC decided that they needed all their engines for their cars and wouldn’t release any.
With development nearing completion in 1976 with anticipation for selling 10-20 cars per week the car was almost ready for production when changes in the car production regulations meant the car failed the 30mph crash test. After extensive redesign of the chassis it final got the approval it needed and production began in 1979. Unfortunately this put it up against the Lotus Esprit.

After just 71 cars were sold, Hurlock (AC Managing Director) called a halt to production as his health was suffering and the company was struggling in the teeth of a recession. In 1984 production stopped at Thames Ditton and the car and the AC name were licenced to a new company registered as AC (Scotland) plc run by David McDonald in a new factory in Hillington, Glasgow. Here, 30 cars were built, including a development car tested with Alfa Romeo's 2.5-litre V6 engine and a nearly-complete Mark 2 prototype of the same. AC Scotland called in the receivers in 1985.

This is a car with a lot of “what if’s” against it, if the original engine had been available, if the production car regulations hadn’t been changed, if the recession hadn’t come at that time, then another British sports car company could still be around producing competitive sports cars. 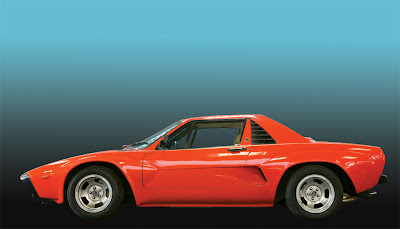 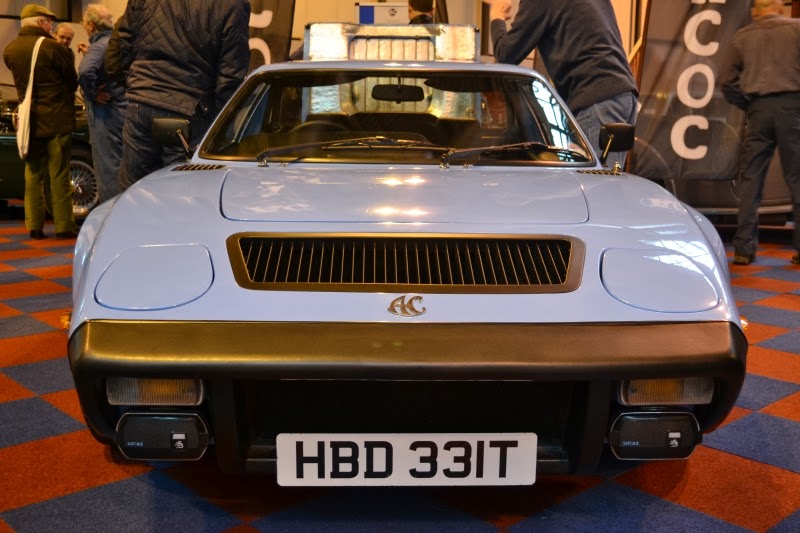 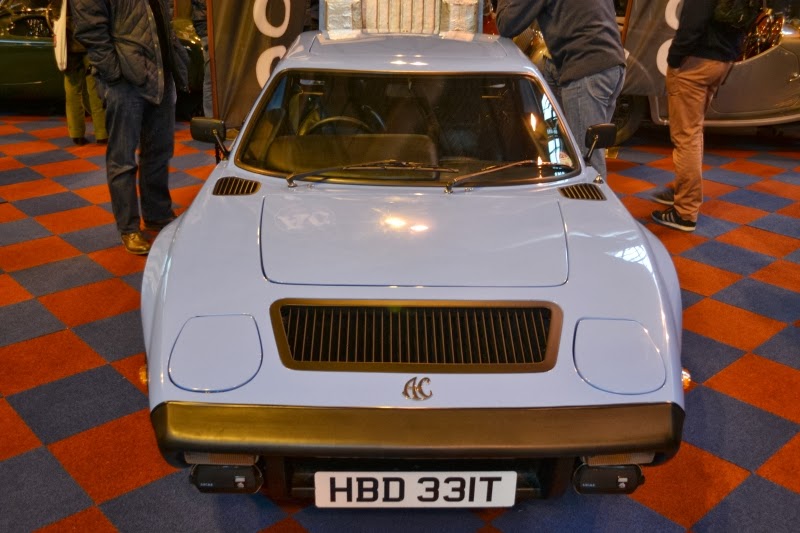 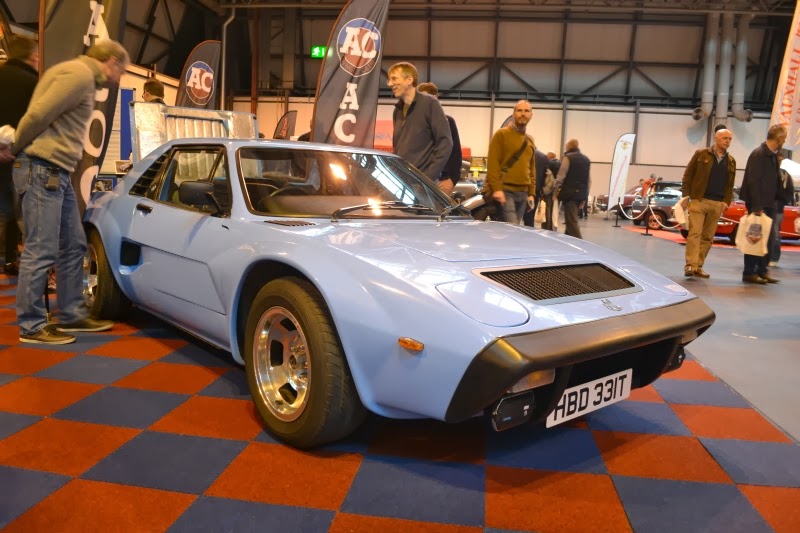 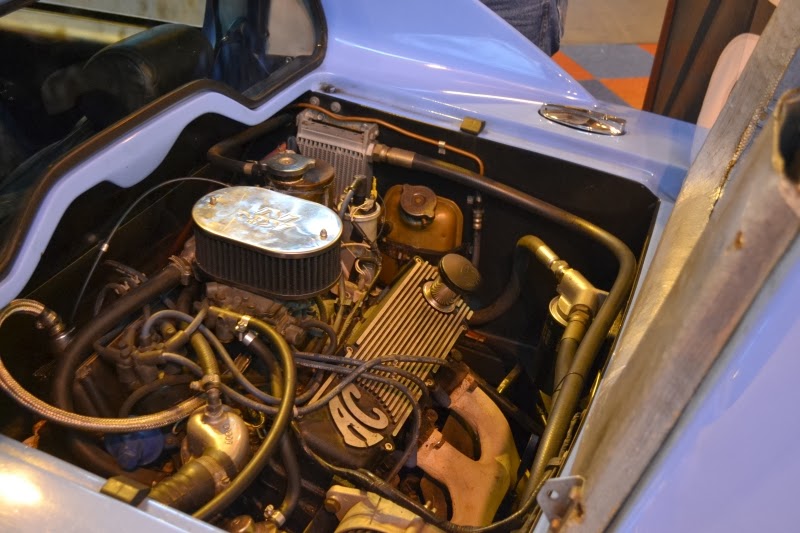 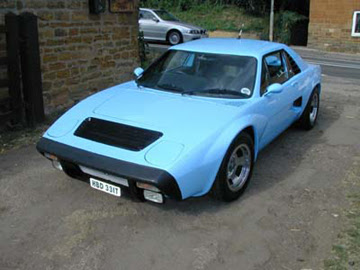 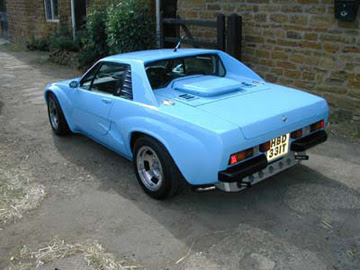 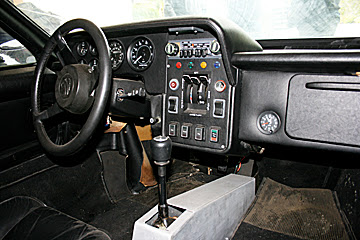 Email ThisBlogThis!Share to TwitterShare to FacebookShare to Pinterest
Labels: AC