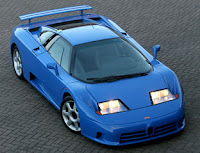 At the birth of the hypercar in the early 90’s, Bugatti seemed to have gone abit mad with its contender. Why have 2 wheel drive when 4 wheel will do, why have 1 turbo when 2 will do, hell why stop there we’ll put 4 in the mix!!!!!!! Active downforce form a rear spoiler, scissor doors oh and all built around a V12 please. It sounds like a sure fire hit when you take into account the numbers, 212mph, 0-60mph in 4.4s and 650bhp. To top it off it was built in Modena the home of the supercar with Ferrari, Lamborghini and Maserati being based there.
Production began in 1991 to high praise but by 1992 with the world in recession it was all over. In total 139 EB110’s had been built, Michael Schumacher even had one in yellow. It’s just a huge awesome looking car that arrived at the party just a little late. 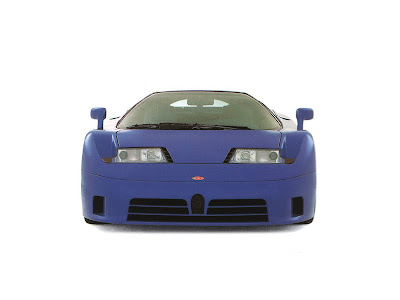 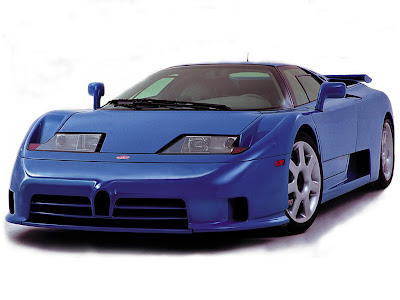 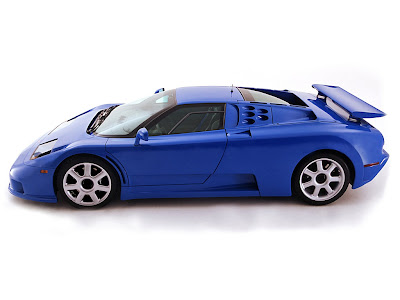 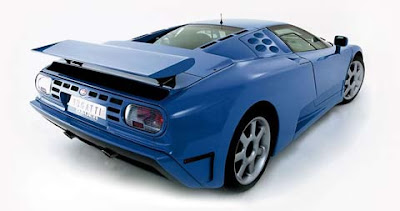 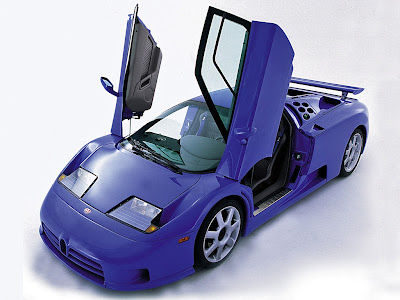 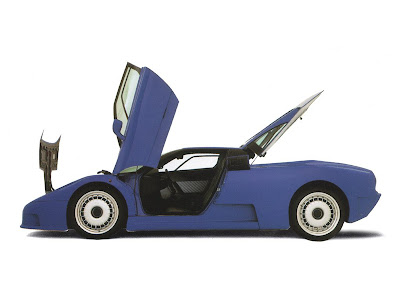 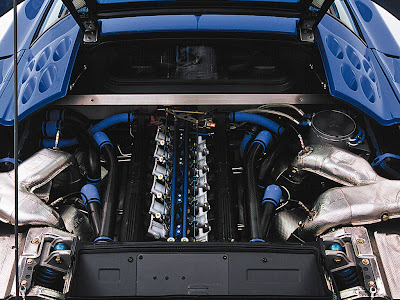 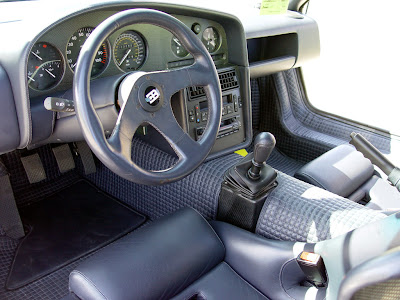