Despite producing 267 of these unusual coupe’s between 1969-71, Citroen never officially sold it. Instead they were unofficially sold to loyal customers as a sort of rolling long term concept car to get feedback on its usability, and new features including the flavour of the month Wangel engine and pneumatic suspension. The cars themselves were built by Heuliez. After the testing was finished Citroen bought back nearly 2/3rds of the cars, the rest still reside in the public domain.

Many of the features did make it into production cars, including an uprated version of that of the wangel engine.

It may not have been as refined or finished as a full production vehicle but it has to be one of the best ways to fully test a car, a way modern producers simply couldn’t get away with these days. With its rear sank low it does look really sleek, 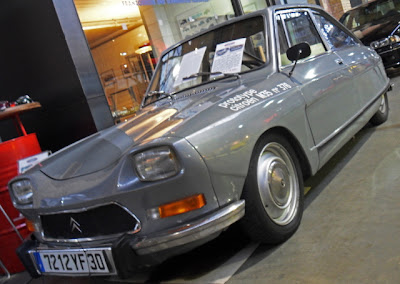 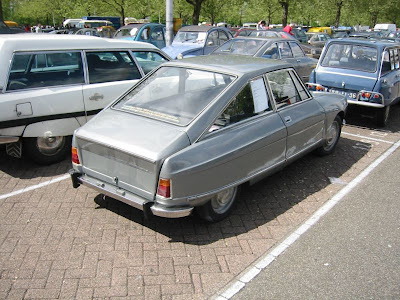 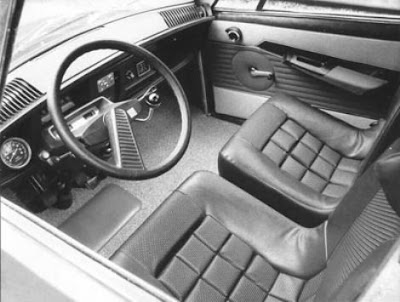 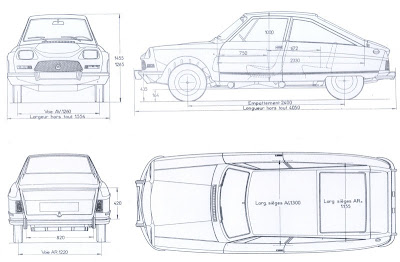 
http://www.cats-citroen.net/citroen_ami/ami_history_m35.html
Posted by the petrol stop at 8:43 PM