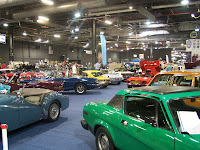 What can I say, based on the cars that were at the 2011 show I was expecting this to be good, however I was blown away by the change in pace this show had. Last year, its first year, was a quiet affair, a year later with lots of advertising and club involvement there was a buzz about it. On entering the car park I must admit the scissor door of a yellow car had me more actively looking for a parking space, the car was a Lamborghini Diablo SV and it was just sat in the car park!!! 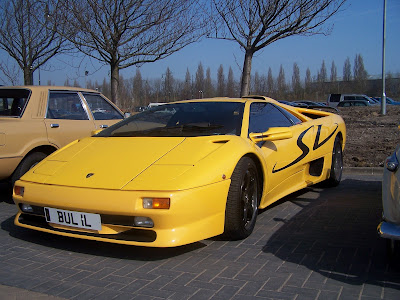 As was the very rare Jenson Interceptor FF!!!! This was going to be a good show you could feel it. 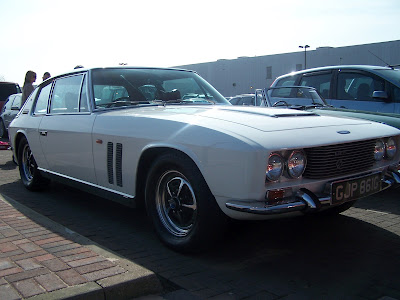 Entering the 2 very large halls, with Roll Royces parked up next to Delorean’s as you walked in, I knew we were in for a treat. You could see a lot had been done to help you navigate round with large ceiling banners over areas indicating the car brand in that area with clubs taking pride of place. To the rear of the second hall was individual cars all parked up together, which lead to a nice mixture.

The whole show took nearly 2 hours to look round there was that much to see, with a number of special cars hidden here and there, from the yellow Clan Clover, to the Snake pit and special edition Competition F40, if an normal F40 wasn’t enough for you. Awesome and rare cars were everywhere. 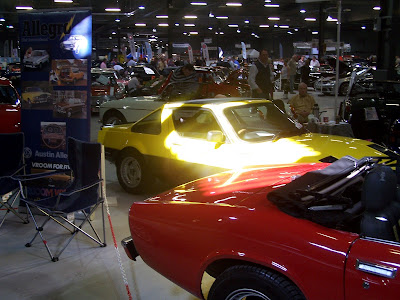 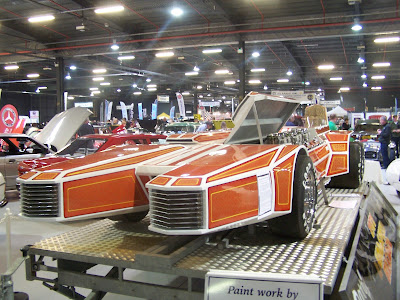 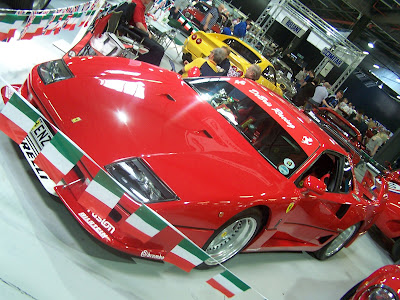 I thoroughly enjoyed this show with a nice layout and relaxed if at times hectic atmosphere (there were a large number of people attending). It had the feeling of a smaller version of the Classic Car Show at the NEC. So much so I think I got carried away taking picture, the slide show below is only 100, but I must have taken nearly double that and cutting them down wasn’t easy. Already looking forward to next year.