From the man behind the Panther 6, Robert Jankel, this is what happens when you take a humble C4 Corvette and virtually hand build a super car convertible around it. The 6.7L petrol V8, was treated to a supercharger which resulted in 535bhp this then resulted in 1992 with a Guinness World Record for fastest production car to 60mph at just shy of 3.3s and a top speed of 200mph. The car went into production in 1993 although I’m not sure how long it stayed in production for. Jankel now build armoured cars!!!! So a slight change in direction there then. Although you can see on profile where its roots lie there no denying the changes give it a much more aggressive look I just love those bonnet air intakes. 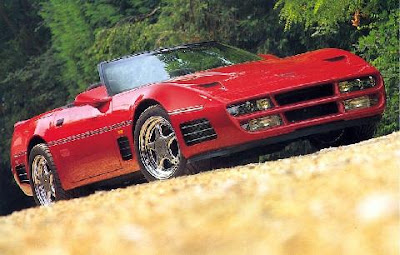 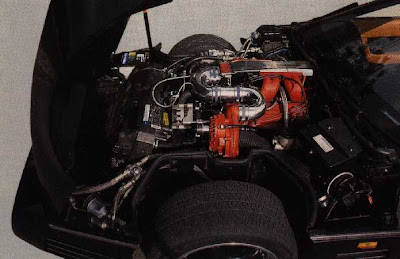 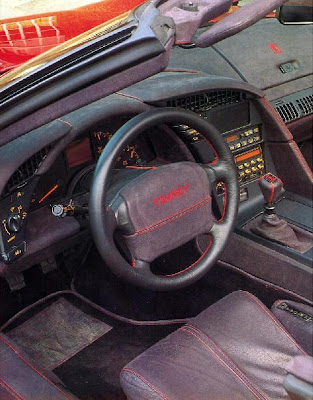