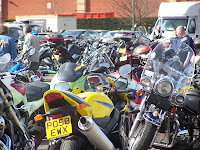 Well on Sunday, I know it was mother’s day, me and my little one headed over to Eventcity next to the Trafford Centre for the second day of the Manchester Bike Show. On arrival I know it was going to be a big show due to the numbers of bikes flooding in and how many were in the bike parking area!!!!!


Once we got our tickets (weren’t the cheapest at £12) we headed in to be told the stunt bike show was just about to start. It must have been 6-7 deep so didn’t see much but my little one on my shoulders really enjoyed it. The show was split probably 50/50 in relation to bike clubs/ manufacturers stand which gave a great mix of custom, classic and modern machines. The show of Boom Trikes just proved how big a trike can be. There was also a huge trader area, selling everything from tools, to leathers and parts. There was something for everyone. 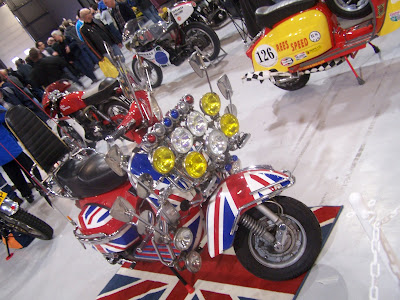 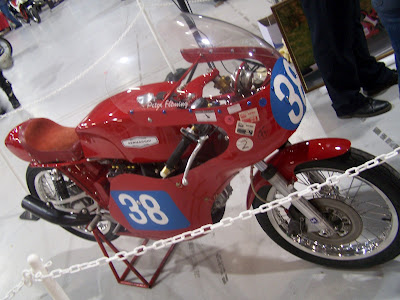 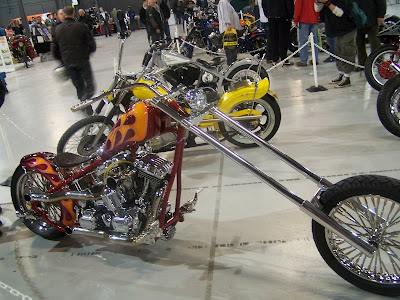 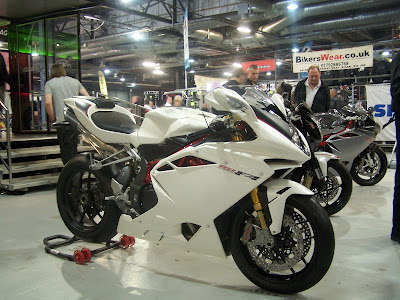 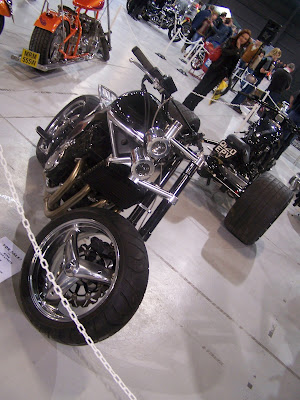 It was then back outside for a walk around the bike parking area to look at the variety of machined people had ridden to the show on from Harleys, classic’s and street fighters and everything in between. I think I spend just as much time there than in the actual show. It was also good to get out of the heat, for some reason the organisers had decided to have the heating on full, thankfully I wasn't in leathers like most of the attendee's, otherwise I would havve been cooked. 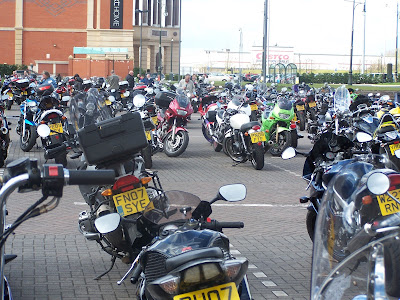 The highlights for me had to be the Triton café racer (for no other reason than it was a Triton) and Victory Motorcycles stand because of the sheer size of the Vision Tour cruiser it had on show. 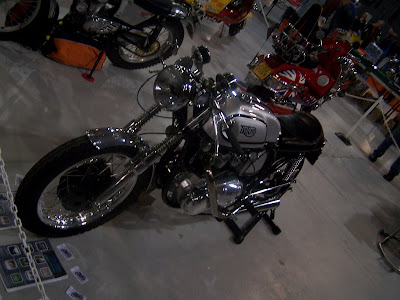 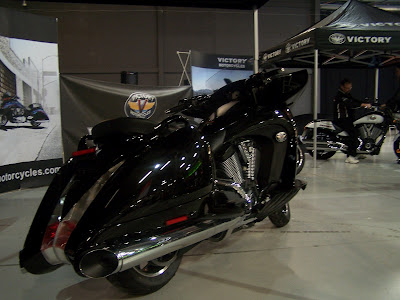