Although it wow’d the audience at the 1970 Tokyo Motor Show, this car never made production. The reason it was just a test bed, a mule if you’d like. But unlike most mule’s it was also used to determine if there was a future for plastic bodied cars. Designed by Toyo Kogyo Company, it also doubled as a high speed test bed for future safety features.
It was also mid-engined with non-other than a rotary engine (that was put in to the future production cars), which must make it fairly unique, and accelerated the car up to 125mph. Another unusual feature was at the rear at set of coloured light allowed following driver to know if the car was breaking, accelerating or cruising. It was recently restored in 2008 and put on show. 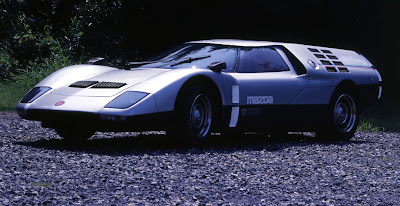 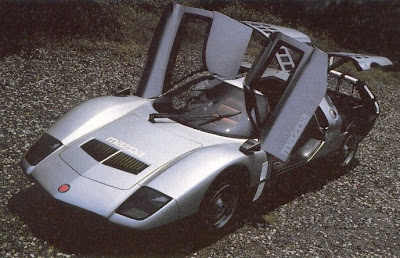 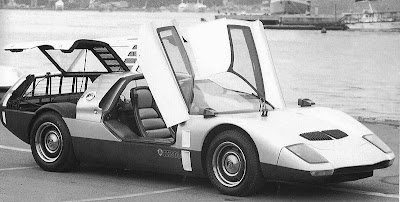 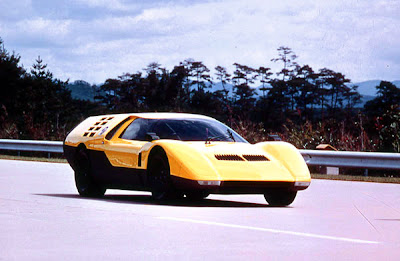 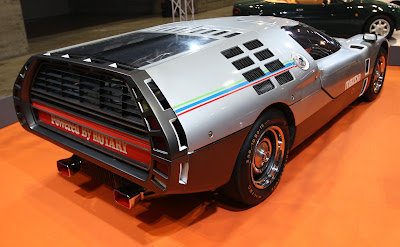 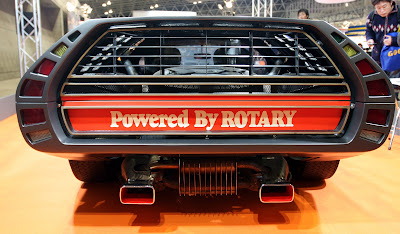 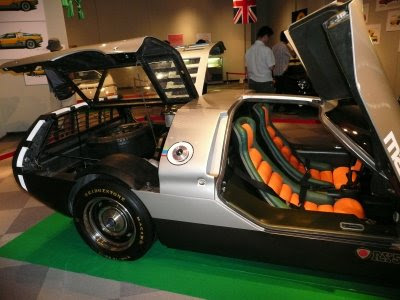