This is another convertible produced by coachbuilder Starman (the ones behind the dealer offered Honda CRX Convertible). They would take an angle grinder to just about any car and this has to be one of the more successful offerings. With 352 first generation 300ZX's built between 1984 and 89, it’s still a rare car. The new rear deck was made from fibreglass as the prototypes full metal deck was deemed too heavy, especially for the non turbo cars, especially with all the additional strengthening cross bracing. The majority of the interior remained as it was out of the factory. The price for this conversion $8,500 on top of the $30,000 for the car.


You have to admit that would wouldn’t thing that this was an after market conversion, rather a factory produced car, as is just looks right. 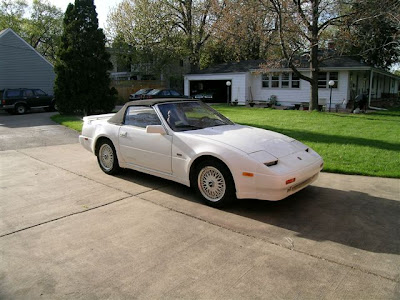 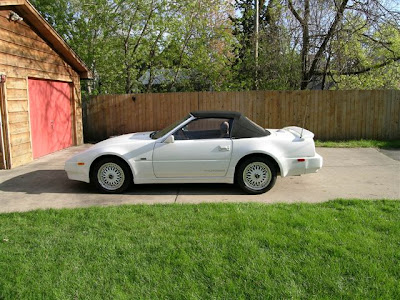 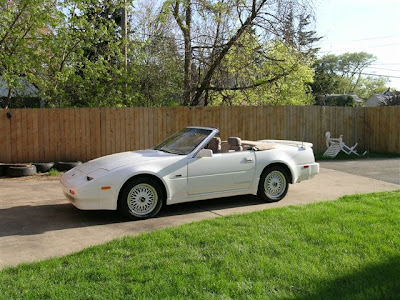 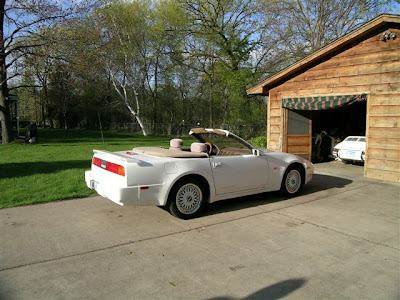 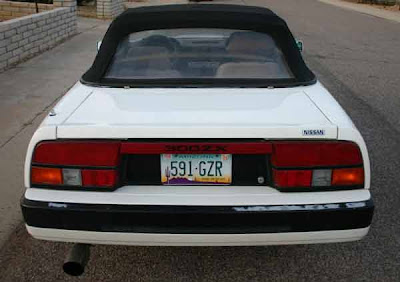