Now this is something you just wouldn’t get these days, in 1966 Heinz ran a competition to promote it soups and the prize was one of 57 specially converted Wolseley Hornets MK2's to convertibles. Crayford Engineering in Westerham Kent took the 57 hardtops from the factory and took the tops off and registered then consecutively with the number plates LLH 8—D. That was the only change the engines and running gear was all factory. 41 of the original 57 apparently still remain.

And yes the Wolseley is just a posh version of the Mini with a tall grill and some fins/boot extension outback. 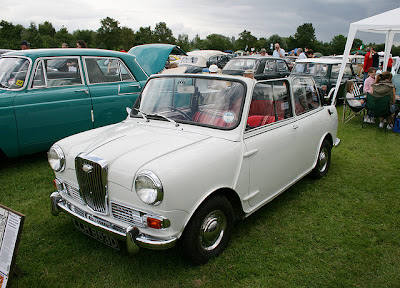 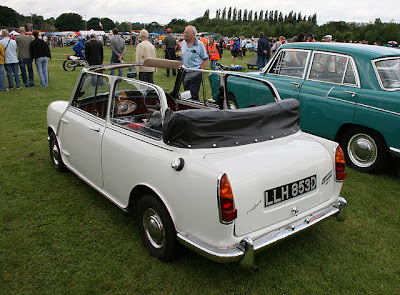 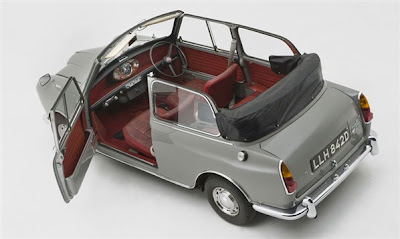 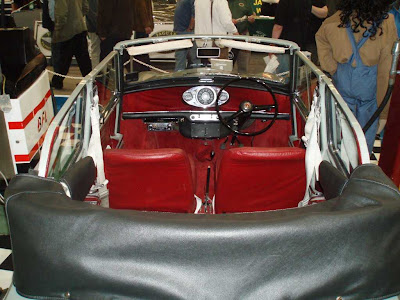 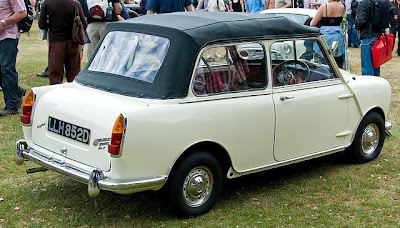 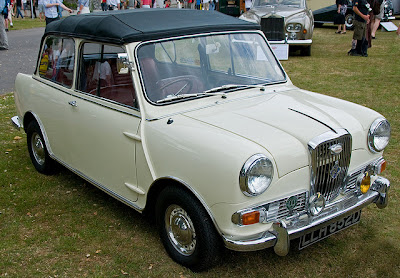 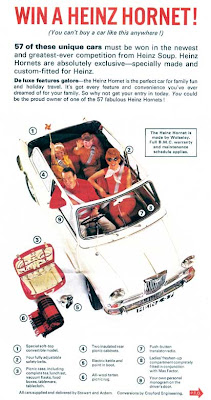 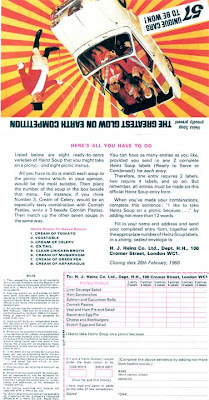