Where to start, what happens when you take some of the best engineers (Jean-Marc Borel, ex-vice-chairman of Bugatti, Christian von Koenigsegg, of Koenigsegg fame, and Nicola Materazzi, whos credit include development for Ferrari, Lancia, Maserati, and numerous Formula One teams) and the last hypercar they all developed back in the 1990’s and the Bugatti EB110 oh not only that but make it the SS version.

What they did was taken the EB110, strip it down to a chassis and rebuild it from there. The quad turbo V12 engine was given a reported £600,000 makeover (6 engine were lost in development) that upped the BHP from 600 to 720!!!!! Every aspect of the car was honed for more performance. Its top speed was recorded at 223mph. A new facility in the home of the supercar Modena was built. Unfortunately even with all the pedigree the car didn’t do well even with only 21 were planned to be built but it’s unclear how many were of these £450,000 cars built.

To prove how good this car was one was used by Michelin as a development mule for its Pax types, oh you know the only ones rated for 250mph and fitted to the Veyron!!!!! 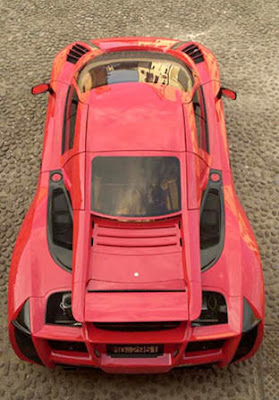 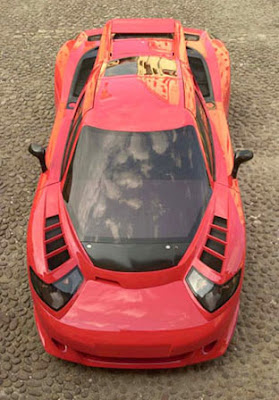 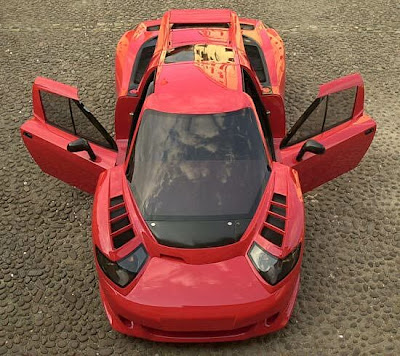 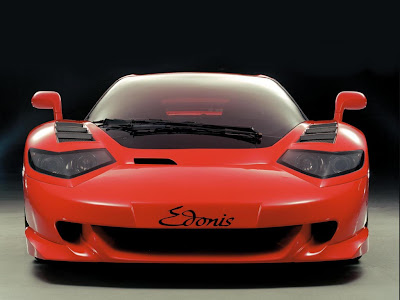 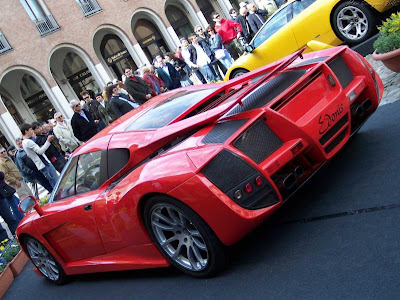 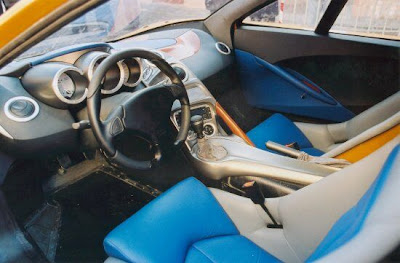 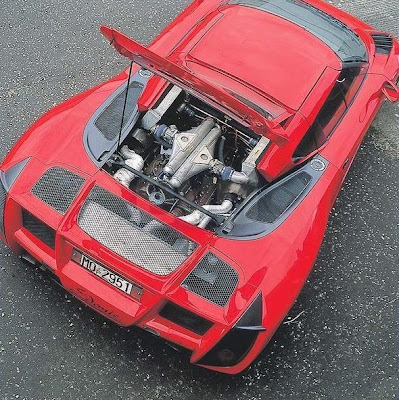 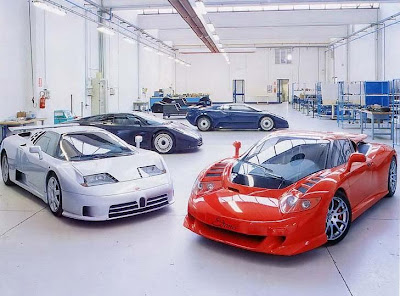