Now if you want to be a true British gent and want a vehicle that harks back to the war, more specifically the Desert Rats era then this is the vehicle for you. Based on a Series 2 Landrover, the front has been extended to allow for the 235bhp Rover V8. Originally it was to house the 27ltr 1500bhp Merlin engine out of a spitfire but getting that road legal wasn’t possible!!!!!! (the Beast though managed it, granted it was at a simpler time and was in the UK).


There are period feature all over this car from the leather straps on the bonnet to the louvers’ and the simple dash with that huge steering wheel, it’s a mixture of 1930’s racer and 1940’s army practicality.

Unfortunately this one was the only one produced at the production prototype in 2008 by the German builder. The recession meant the project was shelved, it could also have something to do with the $155,000 price tag for what is just a, granted very well built extended Landrover.

I do love this though, the sheer thought behind it sold me, the “what if”, but also the fact someone actually built it. I can see this being resurrected in the near future. 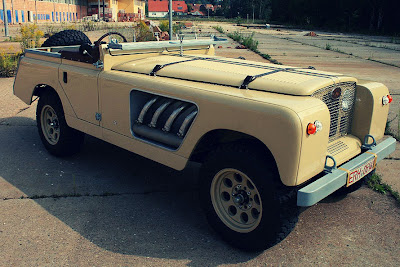 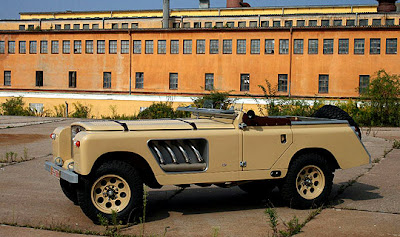 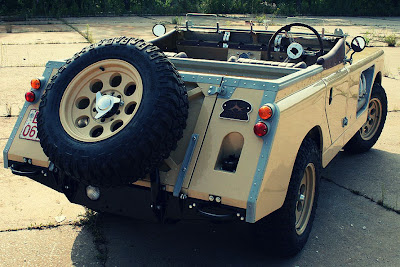 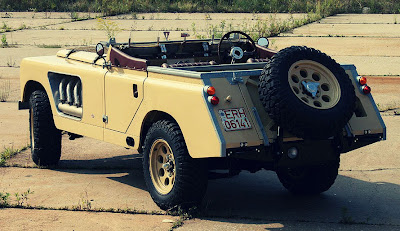 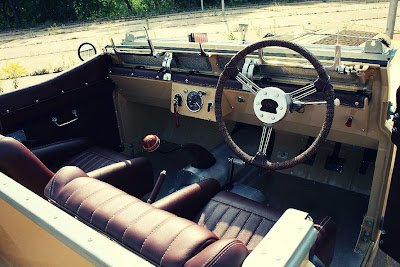 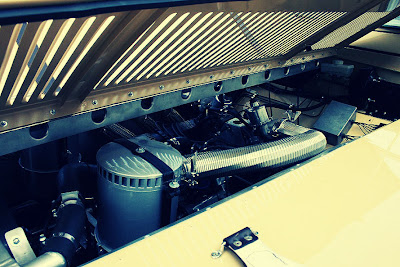