Firstly yes it’s the same Clarion that makes car stereos, and technically this concept couldn’t be driven as it had no engine or drive train fitted, although it was built to take one. Debuted at the British Motor show in Birmingham in 1986, it was used as a show car to demonstrate the future in car technologies that Clarion were working toward. To give an example of how advanced this was, it was fitted not only with a phone but also a version of in car navigation.
Granted it was a little more cumbersome to use than modern ones, you had to phone the route in, get a computer printout and feed this information into the onboard computer ran through the television screen. But still it was advanced at the time so was the CD player fitted!!!!!! And for any discerning 80’s concept it was also fitted with a digital dash. Oh and the C-AVCC stood for Car Audio Visual Computer and Communication. I think as you’ll agree as a concept it ticks all the boxes and it even look pretty good, not the usual wedge you’d expect. 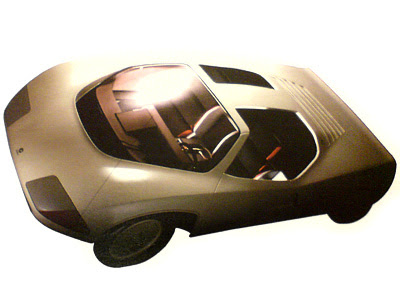 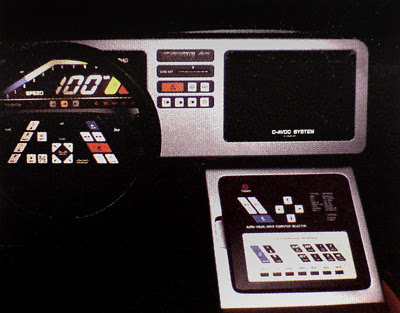 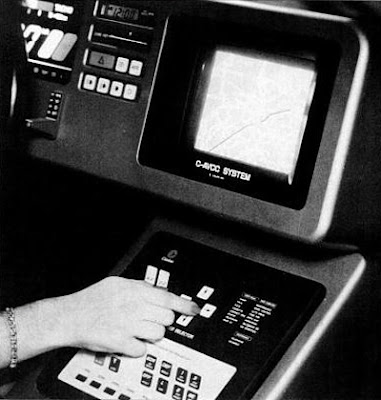