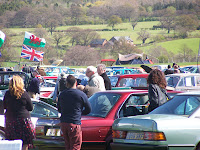 With a clear and sunny day I headed over to North Wales for this great show. This one has been on the calendar since last year. Once again the hospital radio van was pumping out the cheesy music and shout outs. I must admit the reason why I like the show so much is it has the feel of a very large club meet rather than a show due to there being no traders apart from food and “Welsh Cider”. There’s even entertainment for the kids so perfect for the family. 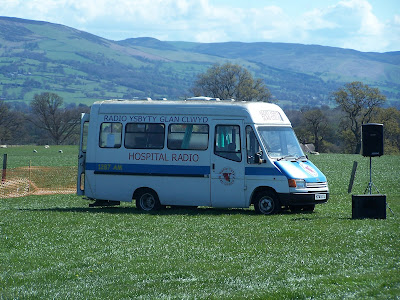 The mix of cars was another reason for the 60 mile drive, from show regulars such as Mini’s, MG’s and Ford’s, to the more unusual such as a 1st Generation Honda Prelude (yours for £2150, I was very tempted), a 1st Generation Celica and Mercedes G Wagon. There was even a Delorean DCM-12 in attendance. 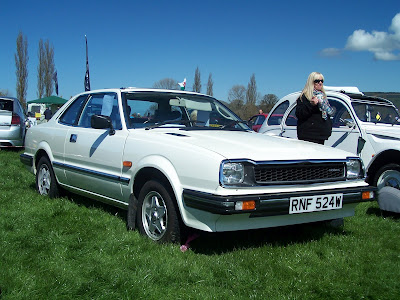 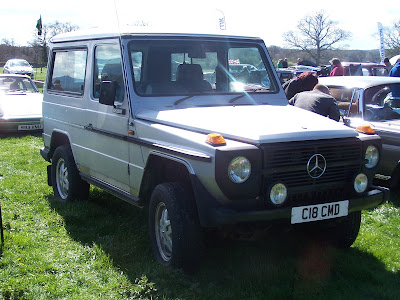 Unlike a lot of shows there were some more modern cars, when I say modern I’m talking 80’s and 90’s after all there now getting on for 20 years old!!!!! Like the Nissan 300ZX’s, Mercedes 190 and Vauxhall Cavalier 130SRI. 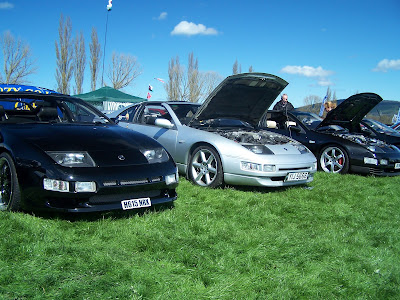 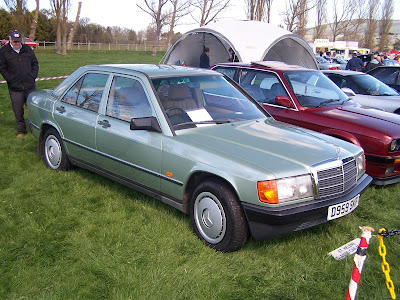 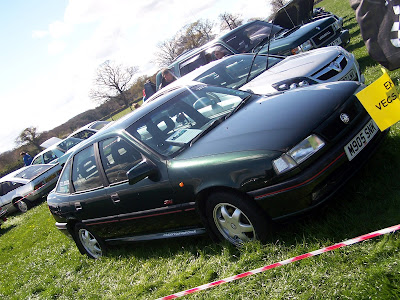 Add to the above the large and varied American contingent, with the red/white Corvette just a dream to see. I said the mix of cars was amazing just take a look through the photos below to see exactly how varied it was. 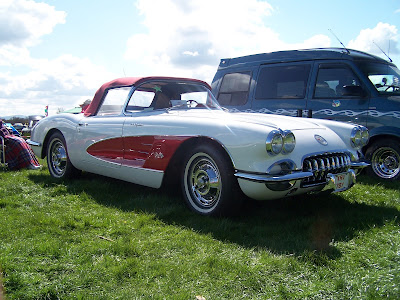 For such a small show it still took nearly 2 hours to get round it, just because of the quality and variety of the clubs and cars in attendance. As I said last year, I highly recommend you put this on the Calendar for September or next year.


The highlight for me was not what I expecting to find, an Ultima GTR just perfect in its yellow paint. 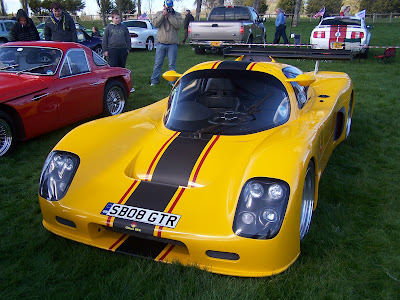