Okay this isn’t much of a production car more of an aftermarket modification, and what a modification. I first saw a picture of one of these taken at the Elsecar Megameet 2012, I’d never seen anything like it before and with that my interest was peaked. As I’ve mentioned this was an aftermarket hardtop produced by Top Techniks to replace the soft top on a Golf MK1 Convertible, but there’s much more to it than that.
The roof was designed to be configures in a number of ways which included a tilt roof, and T-bar/half convertible. From what I can find out only 5 were built with possible 3 still surviving, one of which is highly modified. The one below however recently came up for sale. The kit its self was a £1000 piece of kit, back in the late 80’s this would have been some serious cash and chances are that wasn’t painted. Its defiantly one of those “holy grail” parts. 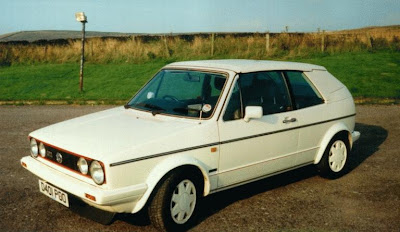 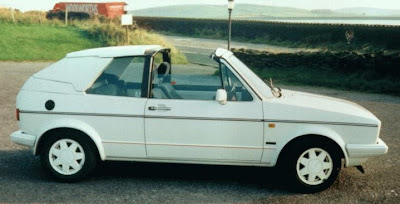 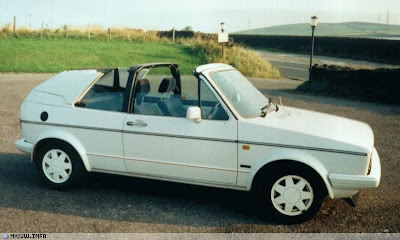 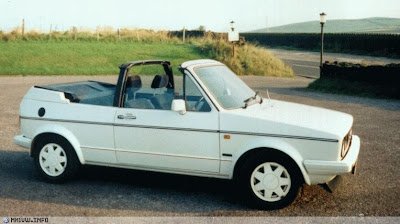 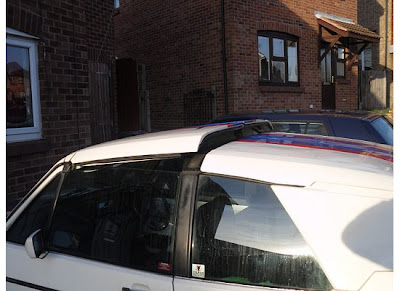 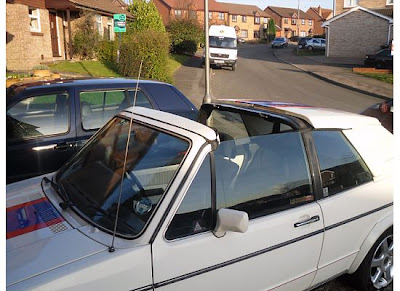 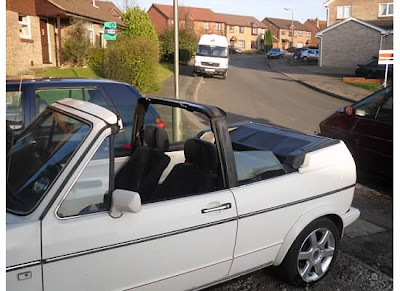