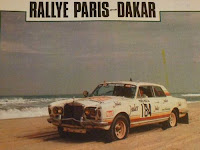 You’d be forgiven for thinking that this was the Roller out of Cannonball Run, but no this was actually raced in the Paris Dakar in 1981. Not only that it was doing quite well, 13th place, when it had to be retired or rather it was retired by disqualification when a repair to the broken steering axle took too long. The car is based on the Roll Royce Corniche but was seriously modified to have Toyota Land Cruiser running gear, which makes this Roller a 4x4.
The changes didn’t stop there, out went the original engine replaced with a much more lively 350 Chevy V8 connected to a 330ltr fuel tank taking the place of the rear seats. The Body was then replaced with a polyester replacement and aluminium doors, bonnet and boot. The car weighed in at 1400kg, which for a Roller is positively anorexic.

However if you think that with was a wild idea, just check out the 6 wheeled Proto, they entered a few years later. 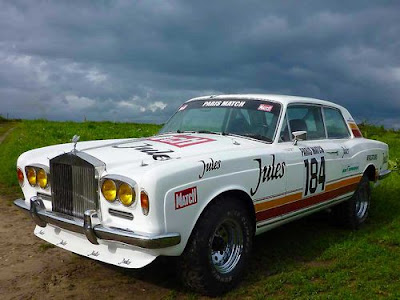 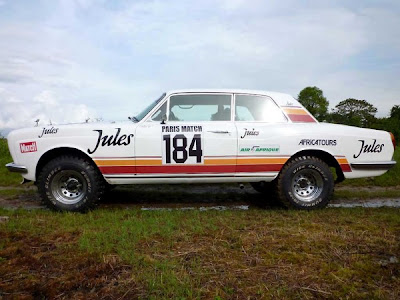 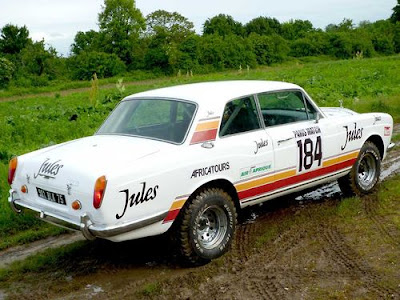 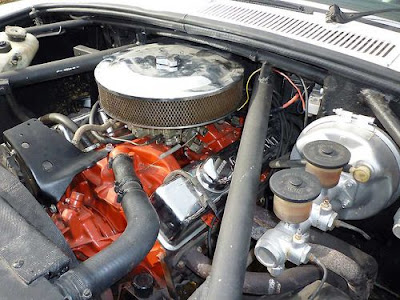 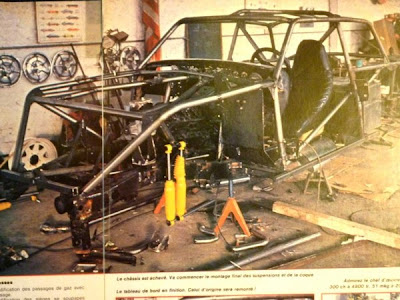 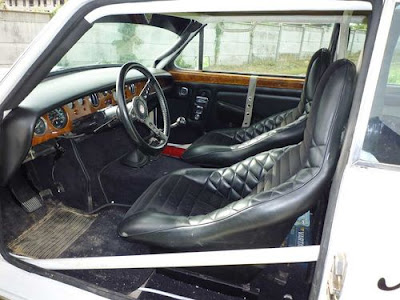 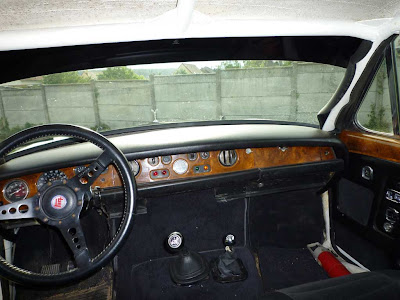