If you squint then look at those ever so small wheels, you’ll see that this is another example of the Mini chassis and running gear being used or rather draped in another body. This time one designed by Ogle Design, out of Letchworth, Hertfordshire. Built in between 1962-64, production reached 66 but due to the untimely death of company founder David Ogle, who was killed in a car accident while driving one of these cars, production stalled and eventually stopped despite control being past to Ton Karen and company was all but wound up by 1966.


Interestingly, BMC refused to sell parts for the cars direct, so in order to get around the purchase tax issue, clients would buy a Mini Cooper then hand it over to Ogle 6 months later who would utilise part of the bulkhead, floor pan, inner wings, sub-frame, suspension, steering, engine and gearbox. The result I think is a lot better than some mini derivatives that were produced around the same time, in fact I quiet like it. From what I’ve read there are still over 30 cars remaining. 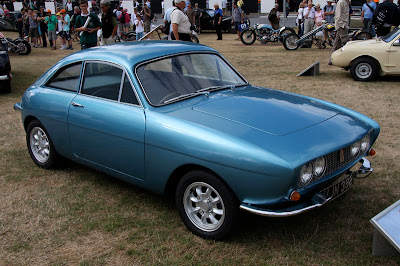 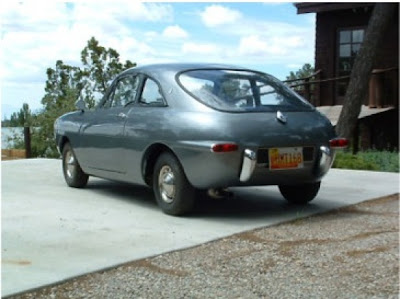 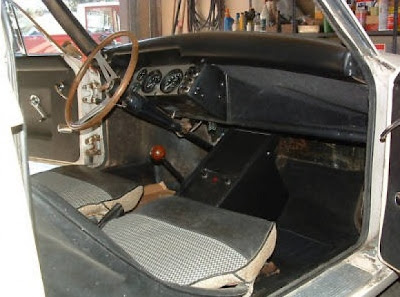 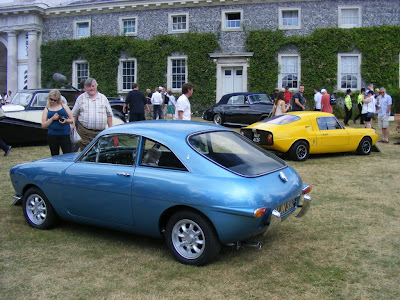 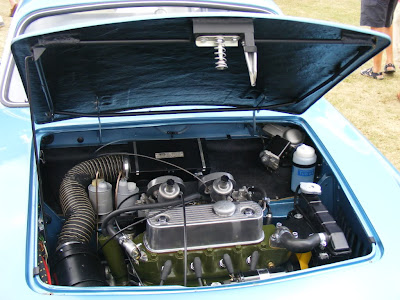 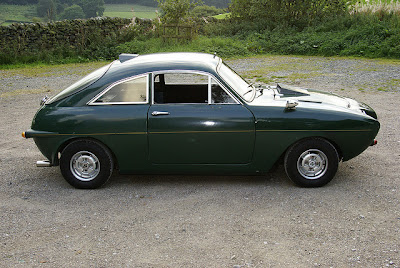 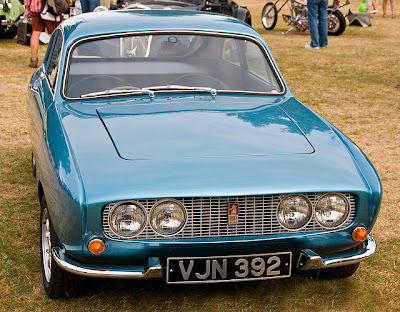 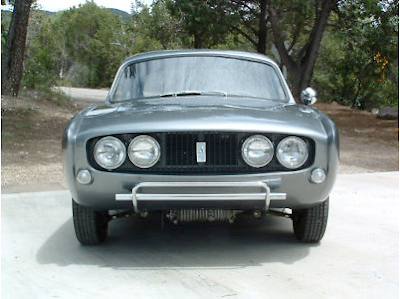