After the success of the Probe 16, the Adams Brothers added a little more comfort into its successor produced between 1970-72. Granted you still have to get in through the roof which opened electrically as the seat rose and slid back!!!!! But you do get more headroom with the car standing 37” tall rather than only 29” but that did include the rear wing. Over 8 months 4 cars were built before the project was sold to a Scottish builder, Caledonian Probe Motor Co. who over the next year or so built another 12 cars. 50 or so kit car versions called Centaur’s and, later, the modified Pulsar’s, were made from 1974 to 1982, all with Imp engines. 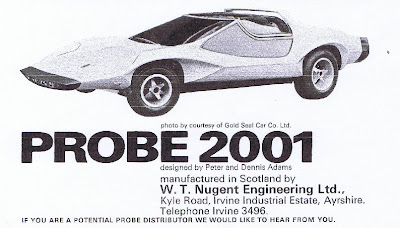 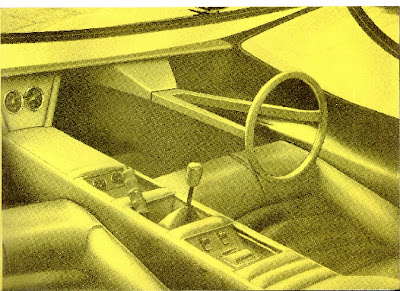 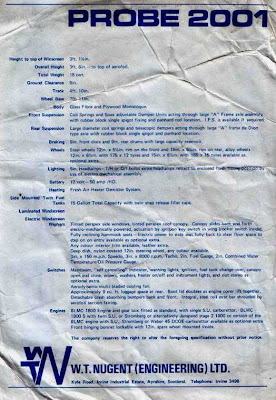 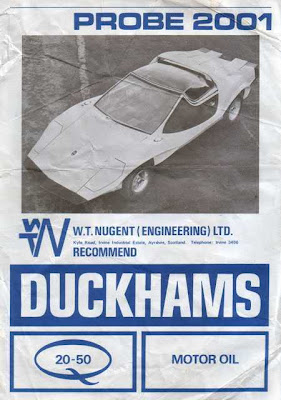