The conventional way to build a 3-wheeler is either 2 wheels at the front or the back with a centrally mounted wheel at the other end right? Well Scott’s went down a different view with 2 wheels to one side!!!! However once you understand that Scott’s were primarily a motorbike and sidecar manufacturer, not only that but ones with machine guns mounts!!!!
You can see why they went down this route as its looks like a motorbike and side car with the rest of the bike removed (in truth it was just that a civilianised military bike and sidecar as mentioned above designed to carry heavy guns but now draped in a car body) . Built between 1921 and 1925, but debuted at the 1920 Olympia Motor Cycle Show, it didn’t take off, probably due to the inherent unstable layout, however 110 or so were sold of which 5 still remain. It was powered by Scott’s own built 578cc water-cooled, two-cylinder, two-stroke engine linked to a 3 speed gearbox with no reverse. The car itself had a wooded body mounted on a steel chassis. This has to be one of those “take what you know and adapt it” cars. 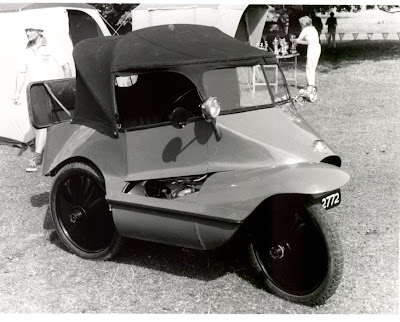 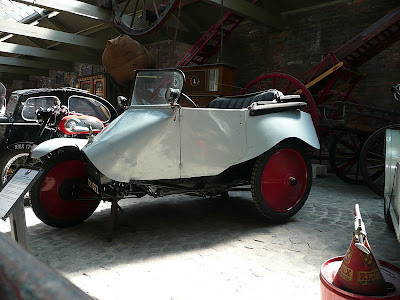 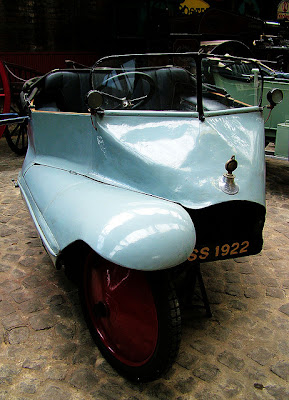 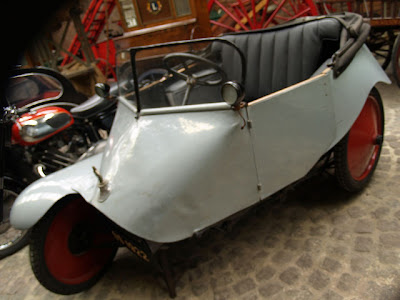 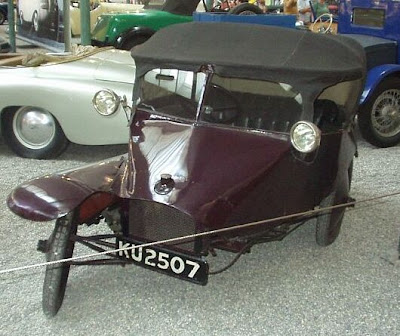 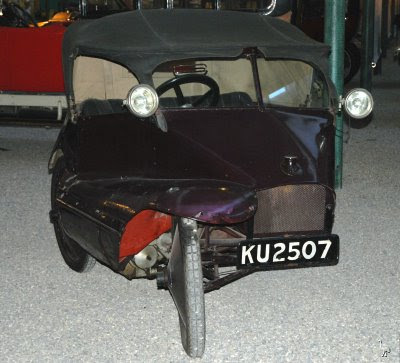