In 1935 a driving test was introduced in the UK due to the scale of accidents on the road. Charles H Pugh Ltd (who previously manufactured lawn mowers) seeing a possible new market he designed and debuted the Trainer in 1939 as a possible means to reduce the accident rate by starting driver awareness early. You may have noticed that this car is rather on the small size, you could be forgiven for thinking is should have peddles connected to the wheels rather than an engine.
But this was actually meant for teaching 10years olds how to drive. It has all the controls of a conventional car, accelerator, brake and clutch pedals as well as a gear stick, handbrake and mirror. The only real difference was it only had 2 gears, forward and reverse. Top speed from the 98cc 1bhp 2-stroke engine was 8-10mph.

The intended market was for schools and Local Authorities to buy then and add driving into the school curriculum. An idea that went down will with both politicians and safety campaigners. So much so that over 250 were built before manufacturing came to abrupt end due to the Second World War. Approximately 200 found their way to customers with the rest being broken down for the war effort. Production following the was restarted.

However even though production had ceased, following the war and with the introduction of petrol rationing many of these cars were registered for road use and used by adults due to the 80mpg.

Just think is the war hadn’t stopped this initiative in its early days, driving lessons may well have still been on the national curriculum in the UK. 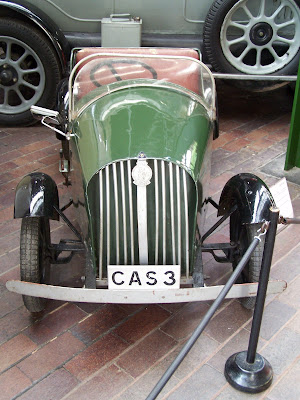 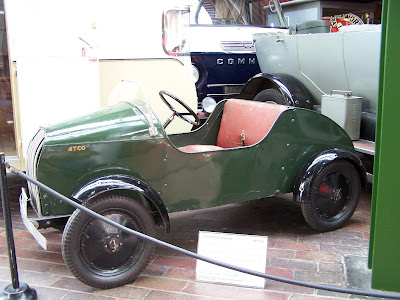 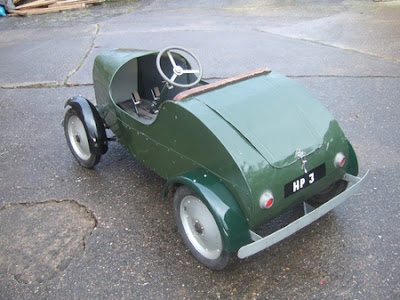 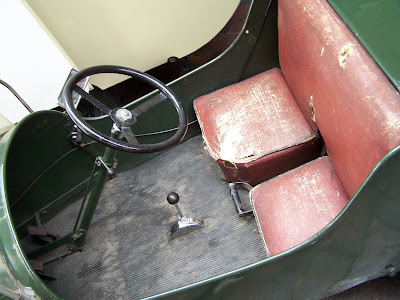 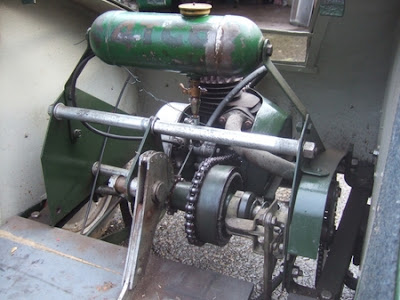 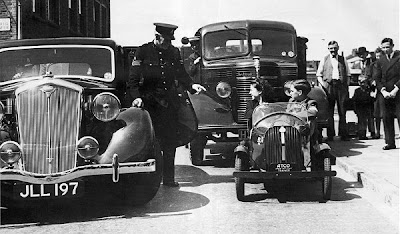 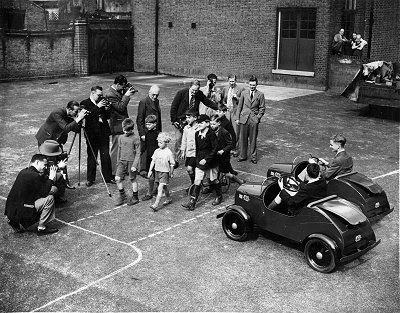